Maryland man accused of killing his pharmacist brother wanted to confront him for administering the Covid-19 vaccine, court documents say 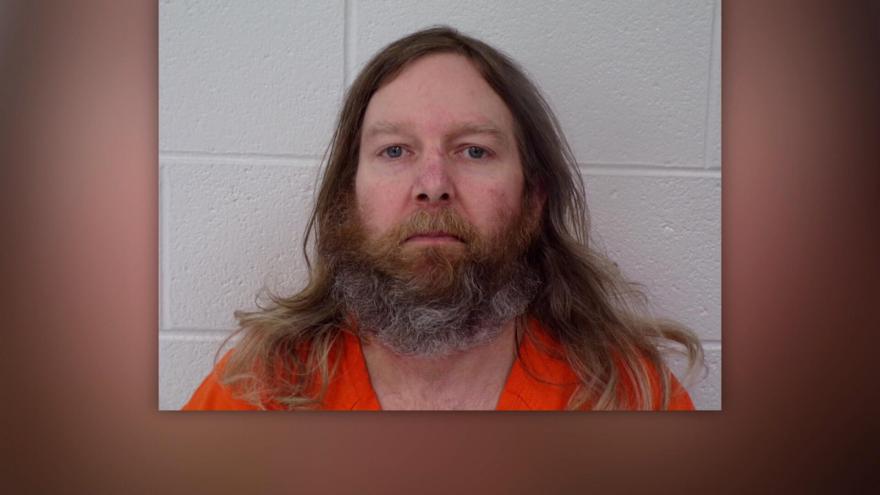 Jeffrey Allen Burnham from Maryland is accused of killing his pharmacist brother, his sister-in-law and an 83-year-old woman. Burnham told his mother he wanted to "confront" his brother over "him administering COVID vaccines."

(CNN) -- A Maryland man accused of killing his pharmacist brother, his sister-in-law and an 83-year-old woman told his mother he wanted to "confront" his brother over "him administering COVID vaccines," according to charging documents obtained from Howard County District Court.

Jeffrey Allen Burnham, 46, also allegedly told a tipster "that his brother was 'killing people with the COVID shot,'" according to the statement of charges obtained by CNN affiliate WBAL.

Burnham's mother called the Cumberland Police Department over her son's "mental stability" on September 29, according to the charging documents filed in Allegany County obtained by WBAL. That was the same day Cumberland Police found the body of 83-year-old Rebecca Reynolds. They said her car was missing.

On September 30, the Howard County Police Department said they were searching for Burnham in connection with the shooting deaths of his brother, 58-year-old Brian Robinette, and his sister-in-law Kelly Sue Robinette, 57, whose bodies were found that day in their Ellicott City home.

Burnham was booked into the Allegany County Detention Center on October 5 where he is being held on charges of first degree murder and unlawful taking of a motor vehicle in connection with the Reynolds case, jail records show.

Rebecca Reynolds' car was found near the Robinettes' home, the charging documents say, and the couple's Corvette was missing.

Burnham is charged with two counts each of murder in the first and second degree, as well as the use of a handgun in the commission of a crime in the Robinettes' deaths, according to the statement of charges.