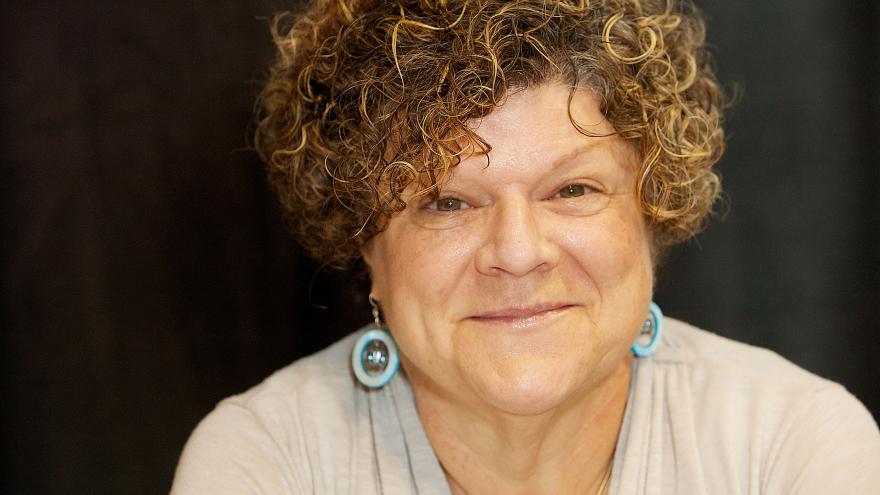 "For those of you that were unaware, Mary Pat had been fighting the most heroic battle with cancer after being in remission for quite some time. She continued to work on shows like the 'Blacklist' and 'Mom' even through the pain. We visited her at Providence Saint Joseph's shortly before this pandemic hit and while I was fighting back tears during our visit, she constantly cracked jokes and was more concerned about everyone else's well being," Justice wrote. "She was a special lady and we are proud to call her our friend and had the honor of being her managers."

Gleason most recently had a recurring role on the CBS comedy "Mom." Over her lengthy career, she appeared in episodes of TV series including "Friends," "Will & Grace" and "American Housewife." Gleason won a Daytime Emmy Award in 1986 as part of the writing team for the soap opera "The Guiding Light."

Some of her film credits include "Basic Instinct," "The Crucible" and "Intolerable Cruelty."

"We said goodbye to Mary Pat Gleason yesterday. She was part of our @mom_cbs family and we loved her so much. She was one of our favorite guest stars," Janney wrote. "Her kind heart and warm smile will be missed. RIP dear Mary Pat."