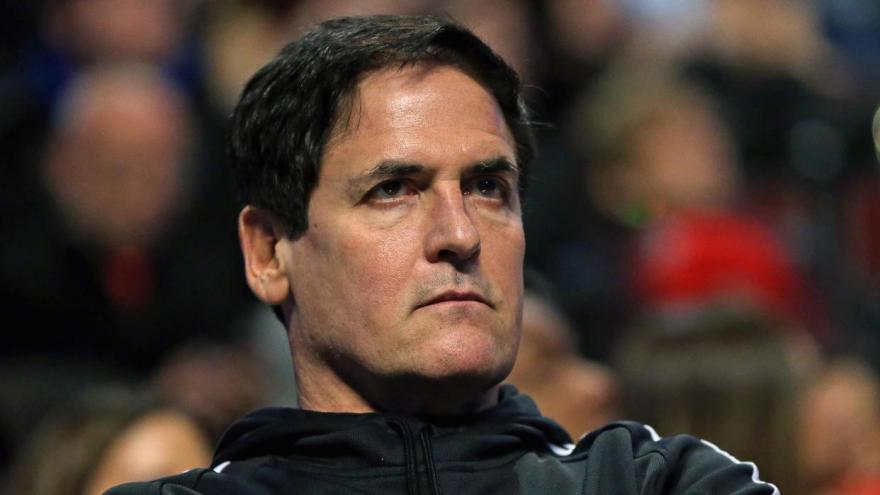 Mark Cuban is putting a plan in place to pay hourly workers at American Airlines Arena.

Speaking to reporters after the Mavericks played the Denver Nuggets at home on Wednesday night, Cuban said he has begun to put in place a program to financially support the arena workers.

"I reached out to the folks at the arena and our folks at the Mavs to find out what it would cost to support, financially support, people who aren't going to be able to come to work," Cuban said. "They get paid by the hour, and this was their source of income. So, we'll do some things there. We may ask them to go do some volunteer work in exchange, but we've already started the process of having a program in place. I don't have any details to give, but it's certainly something that's important to me."

With a second player on the Jazz confirmed to have tested for the coronavirus and it being officially declared a pandemic, there is no timetable for when the league will resume play.

That means that hourly workers at arenas across the league could be without work for weeks, if not months. It remains to be seen how other teams respond and if they follow Cuban's lead.

Cuban's comments come after Golden State Warriors general manager Bob Myers told reporters, "We feel for the workers mostly, the low-income wage earners that count on working our games. If you're going to have empathy, have it for them, not for us. We play basketball. It's a big business, but we're just playing basketball."