Marine biologist from Wisconsin among victims of boat fire 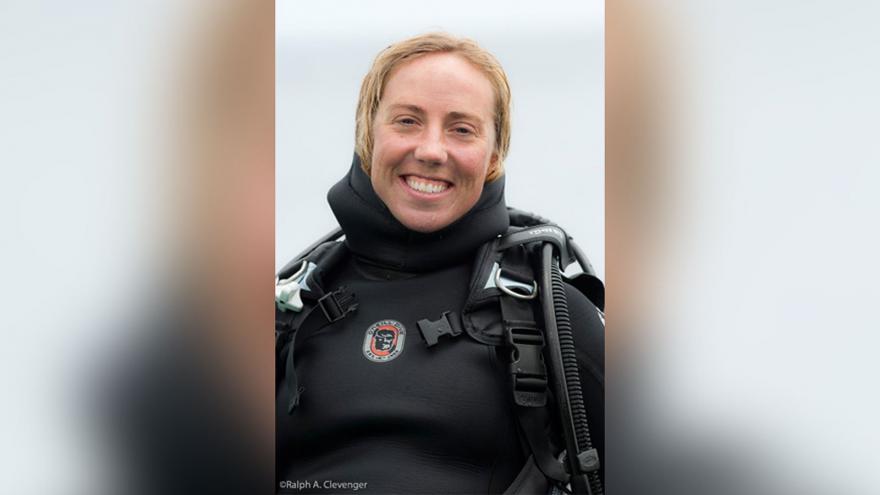 OOSTBURG, Wis. (AP) -- Family members say a marine biologist from Wisconsin is among those presumed dead in a fire that swept through a scuba diving boat off the southern California coast.

Forty-one-year-old Kristy Finstad, who co-owned Worldwide Diving Adventures, was leading the scuba diving trip on the chartered boat when it caught fire Monday and trapped 34 people on board.

Finstad attended Oostburg High School and graduated in 1996. Finstad was described by her brother, Brett Harmeling of Houston, as strong-willed and adventurous.

Finstad studied damselfish and corals in the Tahitian Islands, dove for black pearls in the French Polynesian Tuamotus Islands and counted salmonids for the city of Santa Cruz, where she lived. She also did research for the Australian Institute of Marine Science and wrote a restoration guidebook for the California Coastal Commission.