Mariah Carey's 'All I Want For Christmas Is You' hits No. 1 for the first time ever 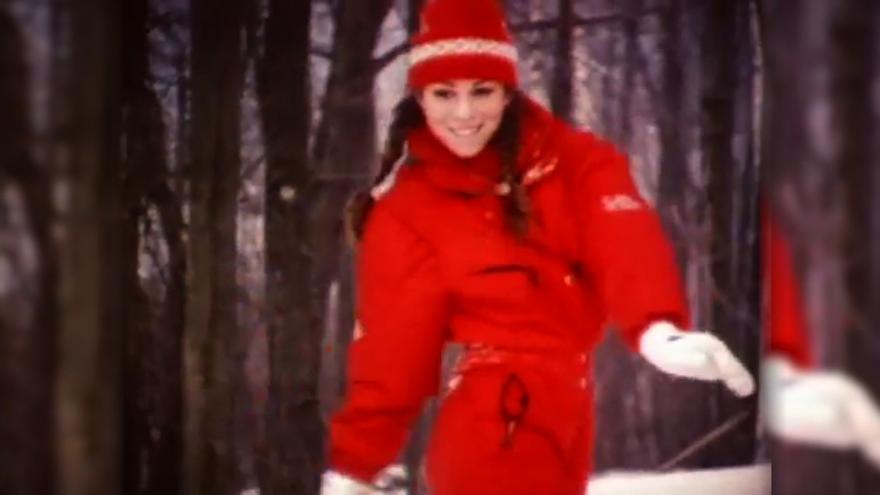 (CNN) -- Can it ever really be Christmas without Mariah Carey?

The self-proclaimed "Queen of Christmas" has landed the No. 1 spot on the Hot 100 for her famous holiday hit, "All I Want for Christmas Is You."

This is the first time the 25-year-old song has hit No. 1. The song's previous record was No. 3 on the chart.

Now a holiday classic, the song was first released in 1994 on Carey's "Merry Christmas" album. She was 24 when she recorded it.

"All I Want for Christmas" has been featured in "Love Actually" and is used as Carey's official holiday kick-off anthem every year. Ariana Grande and CeeLo Green have covered the tune.

To date, Carey has earned more than $60 million in royalties off the song.

Since 2014, she has performed a concert in honor of the classic song annually.

Amazon is debuting a mini-documentary about the history of the song, called "Mariah Carey is Christmas."