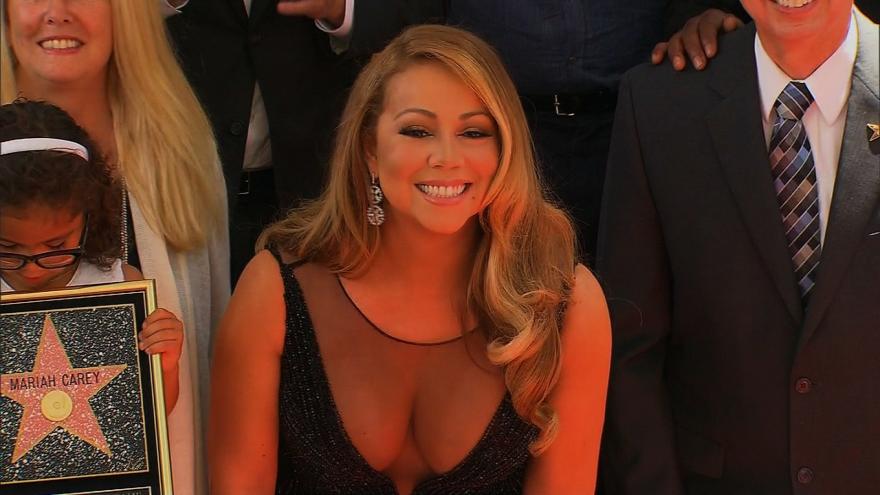 (CNN) -- Mariah Carey knew what we wanted for the holidays, and she's giving it to us just in time.

The singer put a spin on her classic, "All I Want For Christmas Is You," with a new music video, released Thursday.

"We wanted to make a modern classic," Carey said during a YouTube livestream for the video's debut. "It's kind of the opposite of the original video. This is more of a production."

The video is complete with ice skating Santas and Carey in her own version of a Santa suit.

Though it's been 25 years since the song debuted, Carey is still riding its wave of unfaltering success.

The single, which first premiered in 1994, just hit No. 1 for the first time on the Billboard Hot 100 chart. And Carey has earned more than $60 million in royalties from it, a 2016 estimate by The Economist found.