Mariah Carey is the first artist to score a No. 1 on the Billboard Hot 100 chart in four different decades 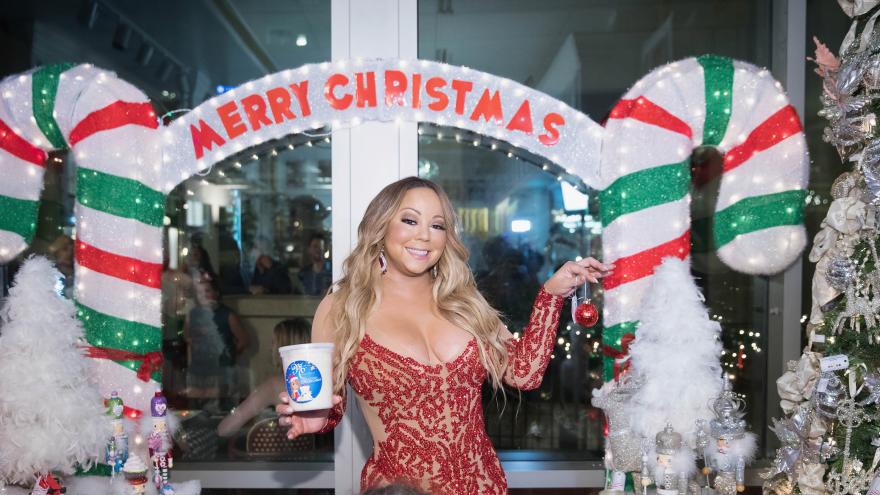 (CNN) -- Mariah Carey is the first artist ever to top the Billboard charts in four decades -- and it's all thanks to her Christmas classic.

"All I Want For Christmas Is You," originally released in 1994, is one of the very first hits of the new decade, Billboard confirmed.

She released a new music video for the 25-year-old song in December, which gave it some fresh views and kept it at the top of the streaming charts for four weeks in a row.

The record is also one of few songs with at least 72.2 million streams in one week, Billboard reported.

A few other artists have topped the chart in three different decades, including Stevie Wonder, Elton John, Madonna and Usher, but Carey gets the four-decade crown -- and with what's now the highest-charting holiday song of all time.

Carey celebrated in characteristically aloof fashion, tweeting, "Yaaaaaaaaay!!! WE. DID. IT. But... what's a decade?"