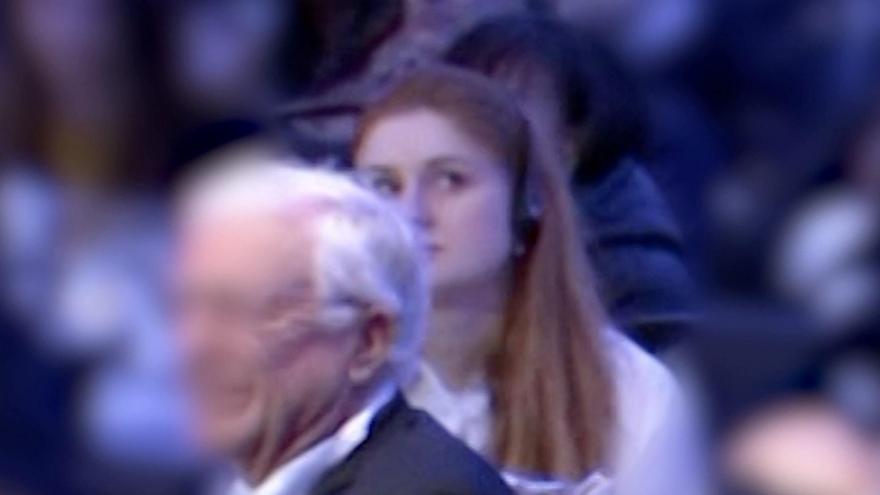 Russian gun rights enthusiast Maria Butina was released from the Tallahassee Federal Correction Institution on Friday after having served more than 15 months behind bars, according to the US Federal Bureau of Prisons, and is expected to be immediately deported to Moscow.

(CNN) -- Russian gun rights enthusiast Maria Butina was released from the Tallahassee Federal Correction Institution on Friday after having served more than 15 months behind bars, according to the US Federal Bureau of Prisons, and was immediately deported to Moscow.

Butina, a Russian national who studied at American University in Washington, pleaded guilty last year to conspiracy to act as an agent of a foreign government after she tried to infiltrate conservative political groups, including the National Rifle Association, and promote Russian interests. Butina was sentenced to 18 months in prison earlier this year and has been in custody since her arrest on July 15, 2018.

The 30-year-old gun rights enthusiast was the first Russian citizen convicted of crimes relating to the 2016 election, although her efforts seemed to be separate from the sweeping election-meddling outlined in former special counsel Robert Mueller's report.

Butina departed the US from Miami at about 6 p.m. Friday on a direct flight to Moscow. She intends to return to her hometown of Barnaul in Siberia.

In a pair of exclusive interviews with CNN earlier this year, Butina said she has no plans to become a media darling or television star when she returns home, a nod to the celebrity homecoming Russian intelligence agent Anna Chapman received when she returned to Russia as part of a 2010 spy swap.

Asked about the potential diplomatic ramifications of her case, Butina was more cautious. Officially, neither the US nor Russian governments have pointed to a link between Butina's case and that of Paul Whelan, a US citizen who was arrested in Russia in December and accused of spying. But some Russia experts said it appeared Whelan may have been picked up as retribution for the charges against Butina. Whelan, who has been behind bars without a trial for 300 days, was ordered held on Thursday until late December by a Moscow judge as a trial for the man remains unlikely to take place before next spring.

"They took, grabbed her, put the girl in jail, but there was nothing to show for it," Putin said.

Judge Tanya Chutkan, who sentenced Butina earlier this year, said she engaged in work on behalf of a Russian official that was both "sophisticated" and "dangerous."

"This was no simple misunderstanding by an overeager foreign student," Chutkan said.

In interviews and court appearances Butina has insisted she has no ill feeling toward the US, telling CNN in April that she might tutor Russian students who want to study in America. Despite its challenges, she also put a rosier spin on some aspects of her incarceration, referring to prison as a "dream diet." But, she has said that the more salacious allegations levied against her by prosecutors have been more difficult to confront.

Earlier in the case, prosecutors claimed she had tried to exchange sex for a position at a special interest group and that her time at American University was just a cover. Prosecutors later walked back both claims.

Butina has cooperated extensively with the US government as part of her plea deal, and a source familiar previously told CNN that she primarily provided information about her boyfriend, Republican political operative Paul Erickson.

Erickson was indicted in February for wire fraud and money laundering in a separate case in South Dakota. He has pleaded not guilty.

But for Butina, the weight of her crime, incarceration and accompanying media coverage has been evident. Her voice wavered in court during her sentence earlier this year.

"I have three degrees but now I'm a convicted felon with no money, no job and no freedom," Butina said at the time. "My reputation is ruined."