March Madness Final Four: Here's what you need to know 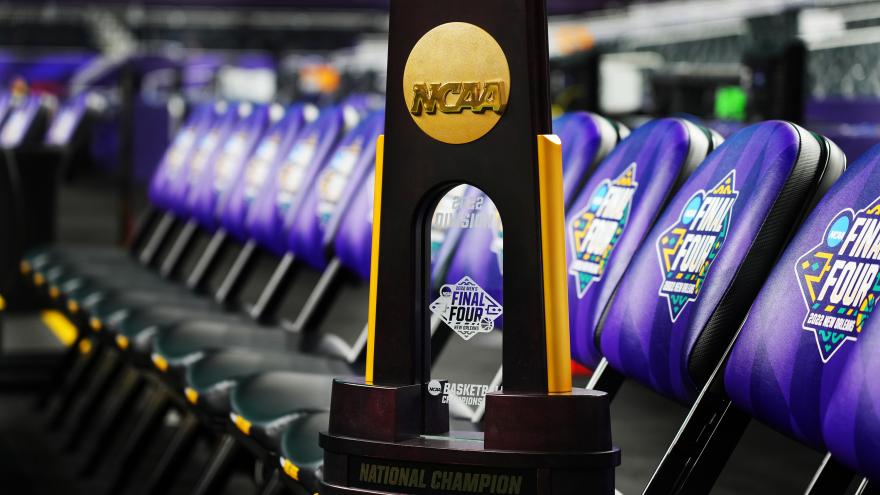 (CNN) -- It's the culmination of the NCAA Men's Division I Basketball Tournament,with four "March Madness" teams remaining. The "Final Four" takes place in New Orleans and no matter who wins, the event will inspire tears of joy and pain.

When are the games?

The games will take place Saturday evening in "The Big Easy" at Caesars Superdome:

The winners from each game will face off in the title game on Monday, April 4 at 9:20 pm ET.

What to look out for?

Of the two games, the second features one of the most famous rivalries in sports and is, no surprise, the match-up everyone is talking about. Remarkably, Saturday's semifinal between Carolina and Duke, two dueling universities from the same state, will be the first time the teams meet in the NCAA men's tournament. The game will be sentimental, to say the least. Duke's legendary coach Mike Krzyzewski has led Duke to the Final Four 13 times and won five national championships. With this season -- his final before retiring -- he has set the record for the most Final Four appearances in NCAA history. The pressure is on for Duke to win Saturday night and secure Coach K the last victory of his career.

With all the talk surrounding the second semifinal, it would be understandable if both Villanova and Kansas players felt under appreciated. Yet this game may have a rematch feel to it -- at least for the fans. The two programs met in the Final Four four years ago, when the Wildcats rolled the Jayhawks in a 95-79 rout.

According to Ticketmaster, tickets for the Final Four events in New Orleans run anywhere from $195 to $1,000.

But if you can't make it to Louisiana, don't worry: the remaining men's games will be broadcast on TBS. You can stream the games via the official March Madness website or the NCAA March Madness Live app.