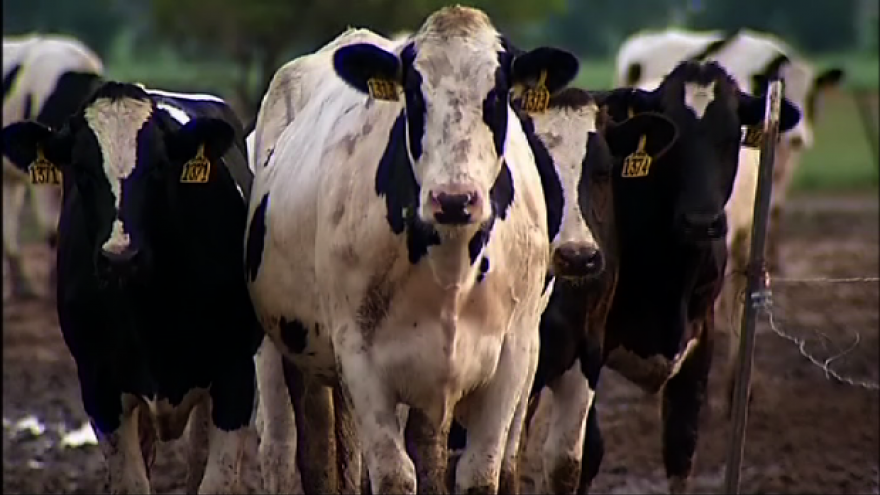 The state Department of Natural Resources started working on the rules in 2016 in response to drinking water contamination in Kewaunee County. The agency initially drafted rules that would have applied statewide, triggering intense pushback from the dairy industry.

The final version of the rules limits how much manure farms in 15 eastern Wisconsin counties can spread. Limits vary according to the depth of each farm's topsoil. Farmers will be prohibited from spreading manure in areas with less than 2 feet of soil.

The rules also carve out zones around wells where manure can't be spread.