Man who kidnapped Jayme Closs moved out of Wisconsin 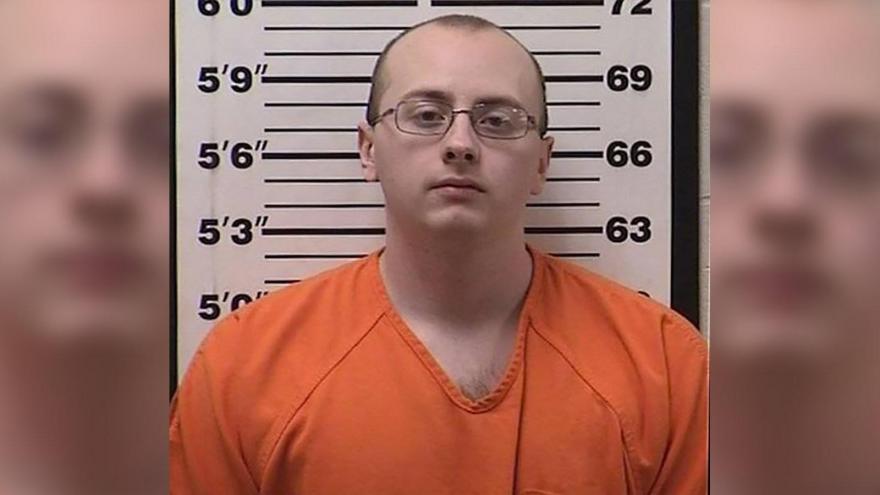 BARRON, Wis. (AP) — A man who admitted to kidnapping Jayme Closs and killing her parents has been moved to a facility outside of Wisconsin.

Twenty-two-year-old Jake Patterson is serving life without parole for the October deaths of James and Denise Closs.

State records say he was moved Monday, but they do not say where. The Department of Corrections says his location is not being disclosed for his safety.

It's not clear why he was transferred.

Patterson held Jayme captive in a remote cabin for nearly three months before she escaped in January. The criminal complaint says he saw Jayme getting on a school bus and decided "she was the girl he was going to take."

Patterson pleaded guilty in March to two counts of intentional homicide and one count of kidnapping. He was sentenced in May.