Man who exchanged gunfire with Watertown police shot himself 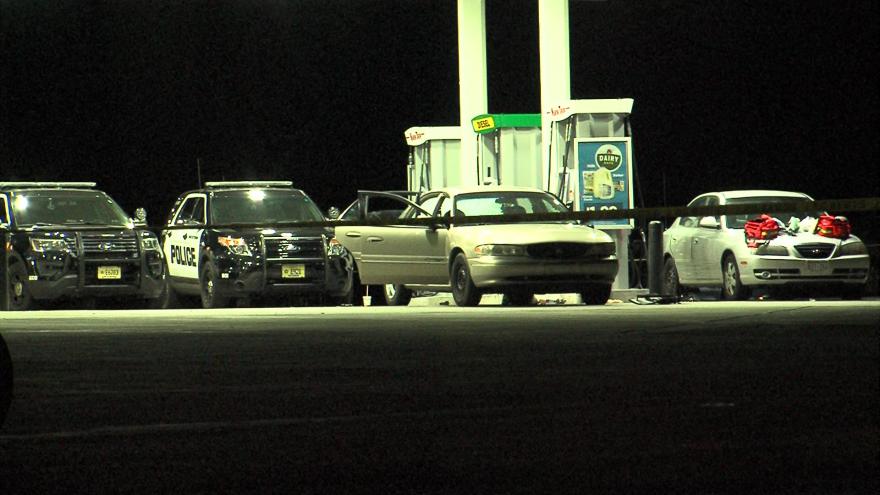 See Also Authorities investigating officer-involved shooting following traffic stop in Watertown
WATERTOWN, Wis. (AP) — Jefferson County's district attorney says a man who exchanged gunfire with police in Watertown in May took his own life and was not shot by an officer.

District Attorney Monica Hall says police stopped a car for a traffic violation in the parking lot of a gas station May 31 and a rear seat passenger produced a fake ID and refused commands to exit the vehicle.

Hall said the 32-year-old man, Thomas Sutherlin, refused police commands to exit the vehicle. She says Sutherlin drew a gun and fired at an officer who returned fire.

Police found Sutherlin had a gunshot wound to the head and starting life-saving measures. An autopsy showed the gunshot wound was self-inflicted.