Man who bought gun for Kyle Rittenhouse pleads no contest 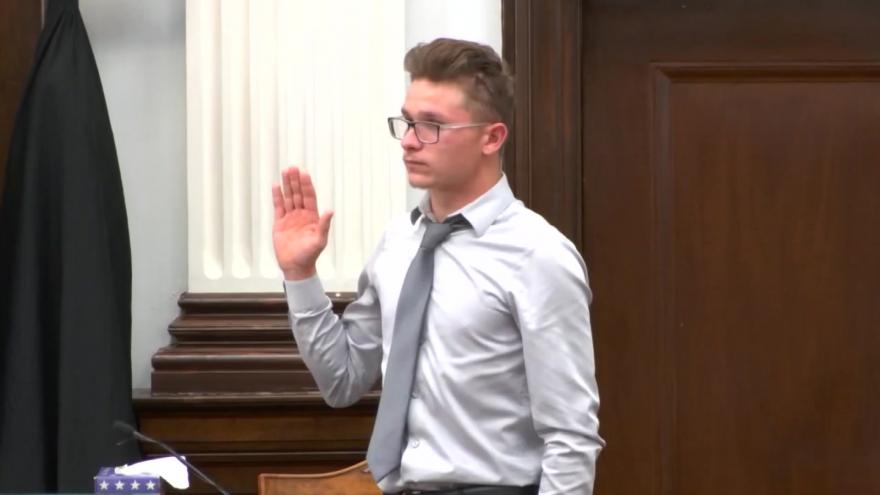 MADISON, Wis. (AP) — The man who bought an AR-15-style rifle for Kyle Rittenhouse has pleaded no contest to a reduced charge of contributing to the delinquency of a minor in a deal with prosecutors to avoid prison.

A Wisconsin judge accepted Dominick Black's plea on Monday. Prosecutors dropped two felony counts of intent to deliver a dangerous weapon to a minor. Contributing to the delinquency of a minor is a non-criminal citation.

Rittenhouse was 17 and too young to buy a firearm. Three months later, Rittenhouse used the rifle to shoot three people at a Kenosha protest.

He killed two of them. A jury acquitted him of multiple charges in November.