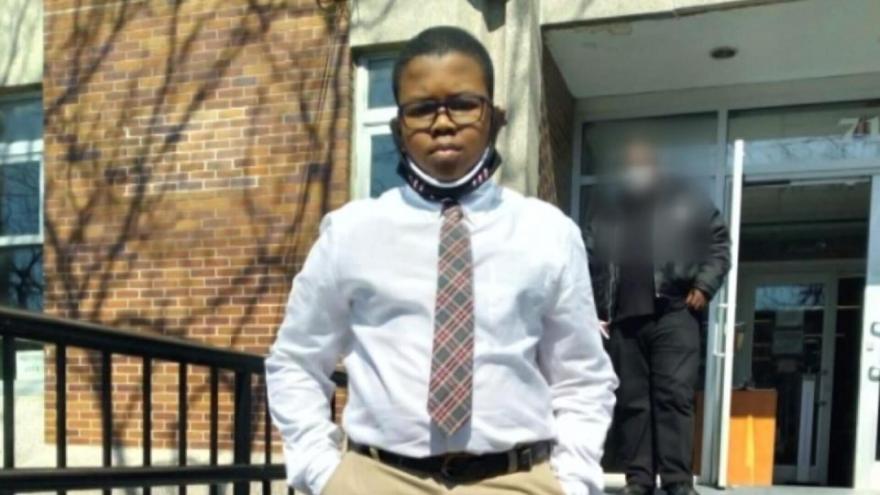 The man who authorities say fatally shot 10-year-old Justin Wallace, has been charged with murder, according to a news release from the Queens District Attorney's Office.

(CNN) -- Jovan Young, 29, who authorities say fatally shot 10-year-old Justin Wallace, has been charged with murder, according to a news release from the Queens District Attorney's Office.

"There isn't a parent alive who doesn't mourn this family's loss, another tragic result from gun violence," said District Attorney Melinda Katz in the statement. "The defendant allegedly fired repeatedly into an occupied house, is now in custody and faces justice in our Courts."

Young's next court date is set for June 14, and if he's convicted, he faces up to 25 years to life in prison, according to the release.

According to the charges, video surveillance from the evening of Saturday, June 5 allegedly shows Young approach the home Wallace was in and fire multiple shots into the residence, Katz said. Wallace's 29-year-old uncle was also hit twice, once in the neck and hand, according to the release.

Young also suffered a gunshot wound to his shoulder and was brought to Jamaica Hospital Medical Center in stable condition, the NYPD said.

Beth Unger from the LAS confirmed she represents Young but had no comment.