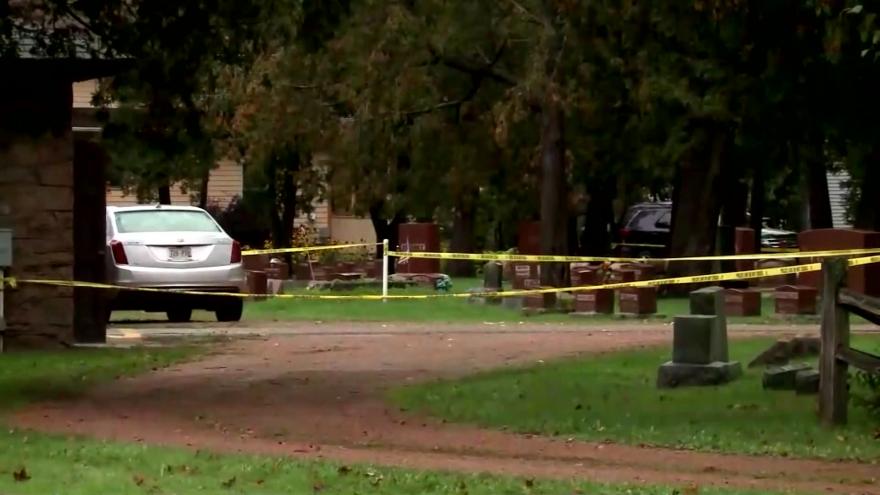 WAUSAU, Wis. (AP) — Bond is set at $1 million for a Wisconsin man suspected of killing a woman and injuring two other people in a shooting at a cemetery.

Officials say a handgun was recovered at the cemetery. Police say a suspicious fire that broke out in an apartment complex in Schofield before the shooting is connected to the crime.

WAUSAU, Wis. (AP) -- The man suspected of fatally shooting one person and injuring two others in Wausau is due in court.

The suspect is expected to make a court appearance Friday for the shooting at Pine Grove Cemetery Thursday. Police say the suspect is a former cemetery employee and that the victims are also employees or relatives of employees.

Authorities haven't said what motivated the man to shoot the victims. Officials say a handgun was recovered at the cemetery. Police say a suspicious fire broke out in an apartment complex in Schofield minutes before the shooting was connected to the crime.

The conditions of the injured at Aspirus Wausau Hospital were not released.