Man sentenced to nearly 5 years in prison in skimming case 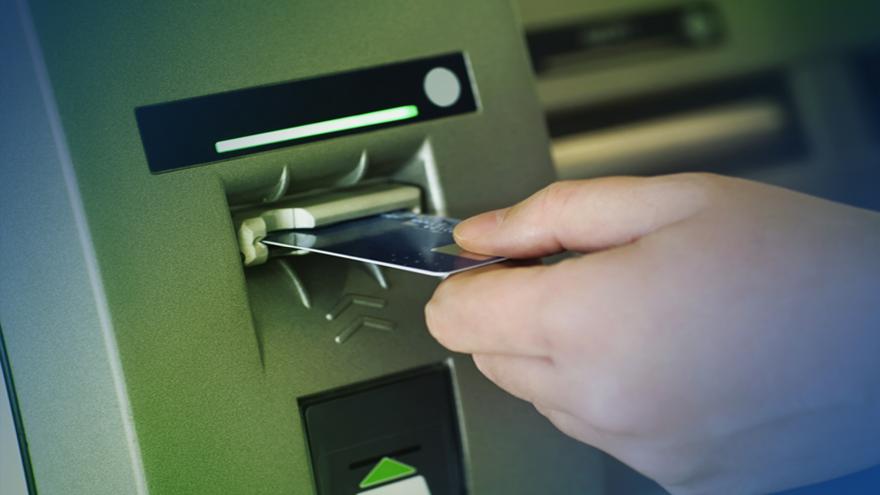 OSKHOSH, Wis. (AP) — Federal authorities say an 18-year-old man who was apprehended in Wisconsin has been sentenced to nearly five years in prison for a wide-ranging skimming scheme involving the use of counterfeit debit cards.

Justice Department officials say Ionel Muresanu was arrested in Oshkosh in May by police detectives who received a tip from law enforcement in Tennessee. He had 80 counterfeit cards in his possession.

Muresanu admitted to police that he placed pinhole cameras on ATM machines in Nashville, Atlanta, and Kansas City. The devices captured account and personal identification numbers of victims, which were transferred to the magnetic strips of generic gift cards.

A judge ordered Muresanu to pay $147,000 in restitution. He is a native of Craiova, Romania and is subject to deportation upon completion of his sentence.