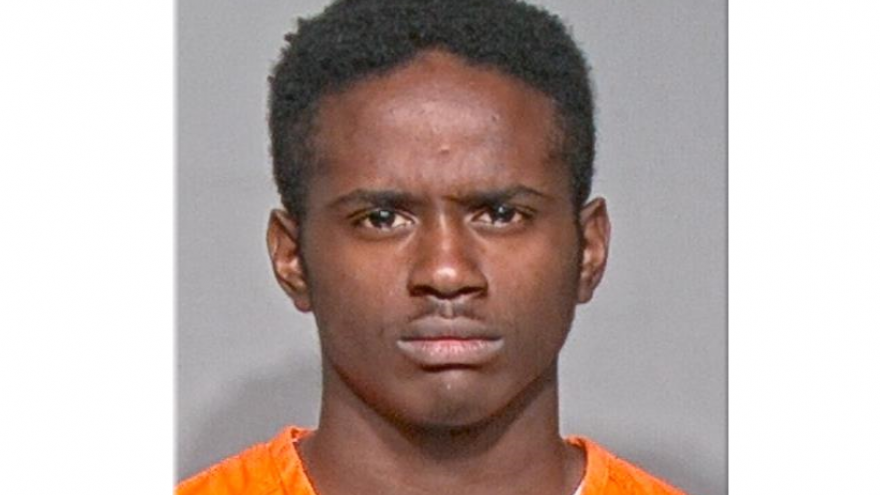 MILWAUKEE (AP) — A Milwaukee man has been sentenced to 70 years in prison for fatally shooting two teens.

Cardona was sitting in his car with Mason and 18-year-old Kevon Barnes before a planned robbery. Barnes is accused of shooting Cardona in the chest.

After he was shot, Cardona then ran down an alley and collapsing in the area of 87th and Congress.

Mason told police he took a gun from another group member, 16-year-old Dejah Adkins, who ran down the alley and laid on Cardona.

Mason told police he shot them each in the head.

Barnes has pleaded not guilty to first-degree reckless homicide. His jury trial is scheduled for June 17.