Man sentenced to 15 years in prison for baby's death 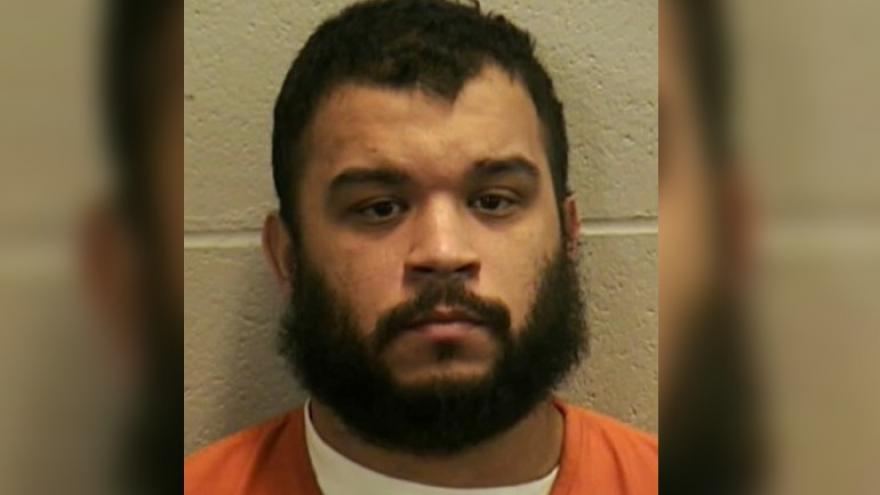 OSHKOSH, Wis. (AP) — A man convicted of causing the death of a 10-month-old boy he was caring for in Oshkosh has been sentenced to 15 years in prison.

Freddy Colon pleaded no contest to neglecting a child resulting in death as part of a plea agreement with prosecutors. Court records show the charge was reduced from reckless homicide.

Colon was also given 10 years of extended supervision during sentencing Tuesday in Winnebago County Circuit Court.

A criminal complaint says an autopsy shows the baby suffered a severe head injury, brain swelling and a skull fracture. He died several days after being admitted to the hospital in December 2018.