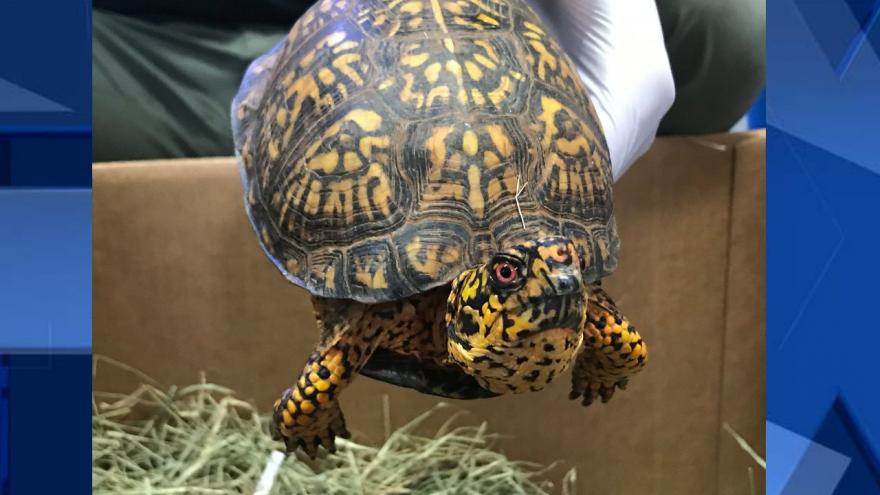 EUGENE, OR (KPTV) -- A Chinese national pleaded guilty Tuesday to smuggling hundreds of endangered turtles out of the U.S. and into China.

He then smuggled the turtles via U.S. mail and commercial airline flights to China, the U.S. Attorney's Office in Oregon says.

The market value of the turtles exceeded $250,000 in the Chinese pet trade, according to investigators.

Qin was arrested at the Los Angeles International Airport when he arrived from Shanghai. He pleaded guilty Tuesday to one count of conspiring to smuggle goods from the U.S.

Qin faces a maximum prison sentence of ten years in prison, a $250,000 fine, and three years of supervised release. He is due back in court for sentencing Feb. 27.

As part of his plea agreement, Qin has agreed to pay nearly $8,000 in restitution to rehabilitation facilities near Chicago and San Antonio, as well at The Turtle Conservancy near Los Angeles for costs associated with the care of turtles intercepted by law enforcement.