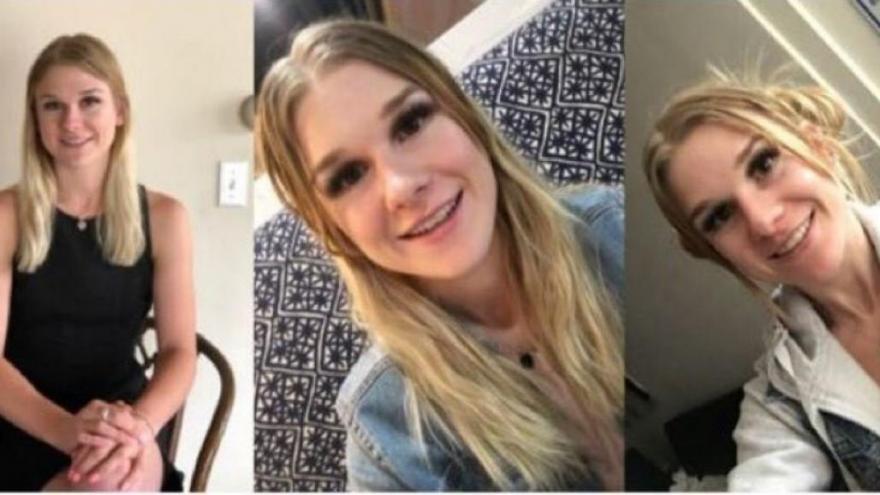 The plea deal takes the death penalty off the table, Gill said.

"Part of the plea agreement is that Ayoola Ajayi will spend his life in prison without the possibility of parole," Gill said.

Lueck was last seen on June 17, 2019. Her body was found tied up in a canyon with a hole in the side of her head. Lueck died of blunt force trauma to the skull, the medical examiner said.

Prosecutors say photos of Lueck were found on Ajayi's phone, although he claimed not to know her. Police found burned items in his backyard believed to be Lueck's.

CNN has reached out to an attorney for Ajayi for comment.

Final sentencing is scheduled for October 23.

Lueck's parents were informed of the plea deal.

"The entry of the pleas today starts the process of bringing some closure and a measure of justice to the Lueck family," said Gill.

Correction: This story has been updated to correct that Ayoola Ajayi pleaded guilty to a charge in a separate case.