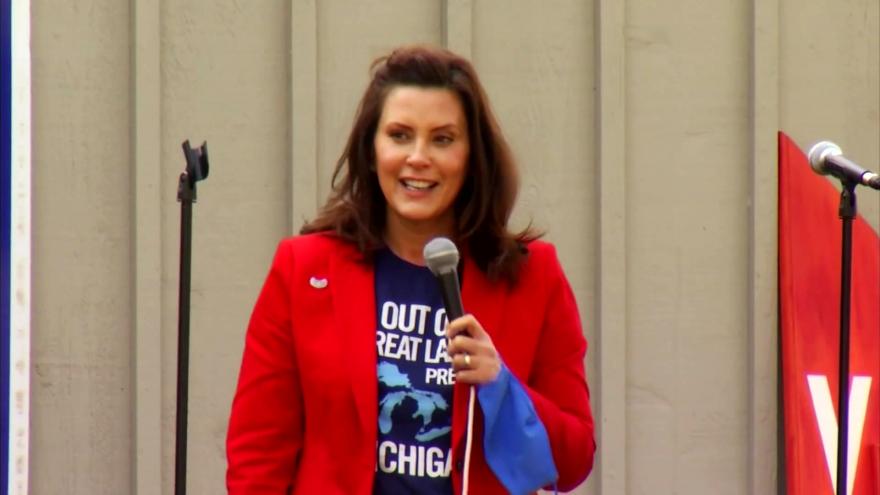 DETROIT (AP) — One of six men charged in an alleged plot to kidnap Michigan Gov. Gretchen Whitmer has pleaded guilty to conspiracy.

Ty Garbin appeared in federal court in Grand Rapids, a few hours after prosecutors filed a plea agreement that's loaded with details about the operation and his pledge to cooperate with investigators.

The deal signed by Garbin says the group discussed an incredible scheme to snatch Whitmer at her lakeside vacation home and destroy a bridge to slow down police.

The FBI in October said it broke up a plot to kidnap the Democratic governor by anti-government extremists upset over her coronavirus restrictions.