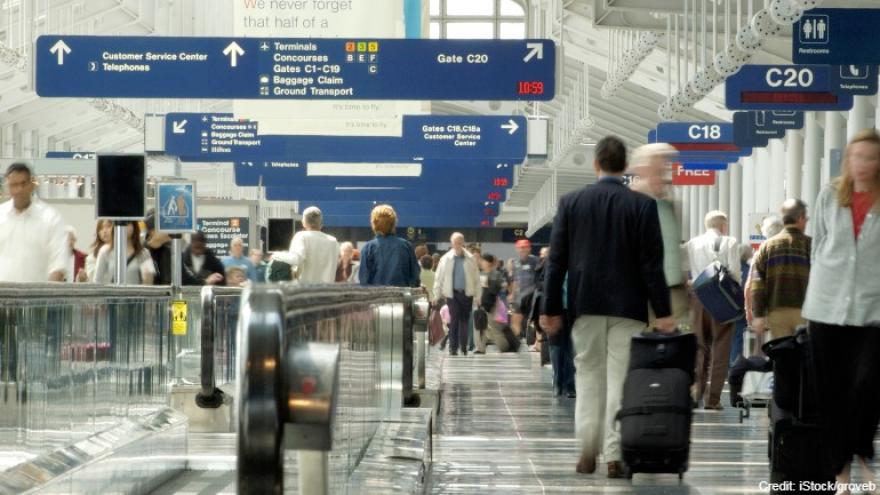 (CNN) -- A Californian man who was "scared to go home because of Covid" lived undetected in Chicago's O'Hare Airport for three months, according to multiple reports.

Aditya Udai Singh, 33, was arrested on Saturday morning local time at O'Hare and charged with impersonation in a restricted area of the airport and theft of less than $500, the Chicago Police Department confirmed to CNN.

Singh appeared in bond court the following day where, according to the Chicago Tribune, prosecutors said that Singh had arrived at O'Hare on a flight from Los Angeles on October 19. He is then alleged to have lived undiscovered in the airport's security zone until his January 16 arrest.

Singh is reported to have been apprehended after being approached by two United Airlines employees who asked to see his identification. He's said to have then shown them an airport ID badge that belonged to an operations manager who had reported it missing in late October.

Assistant State's Attorney Kathleen Hagerty said in court that Singh claimed to have been "scared to go home due to Covid" and that other passengers had provided him with food,according to the Chicago Tribune. 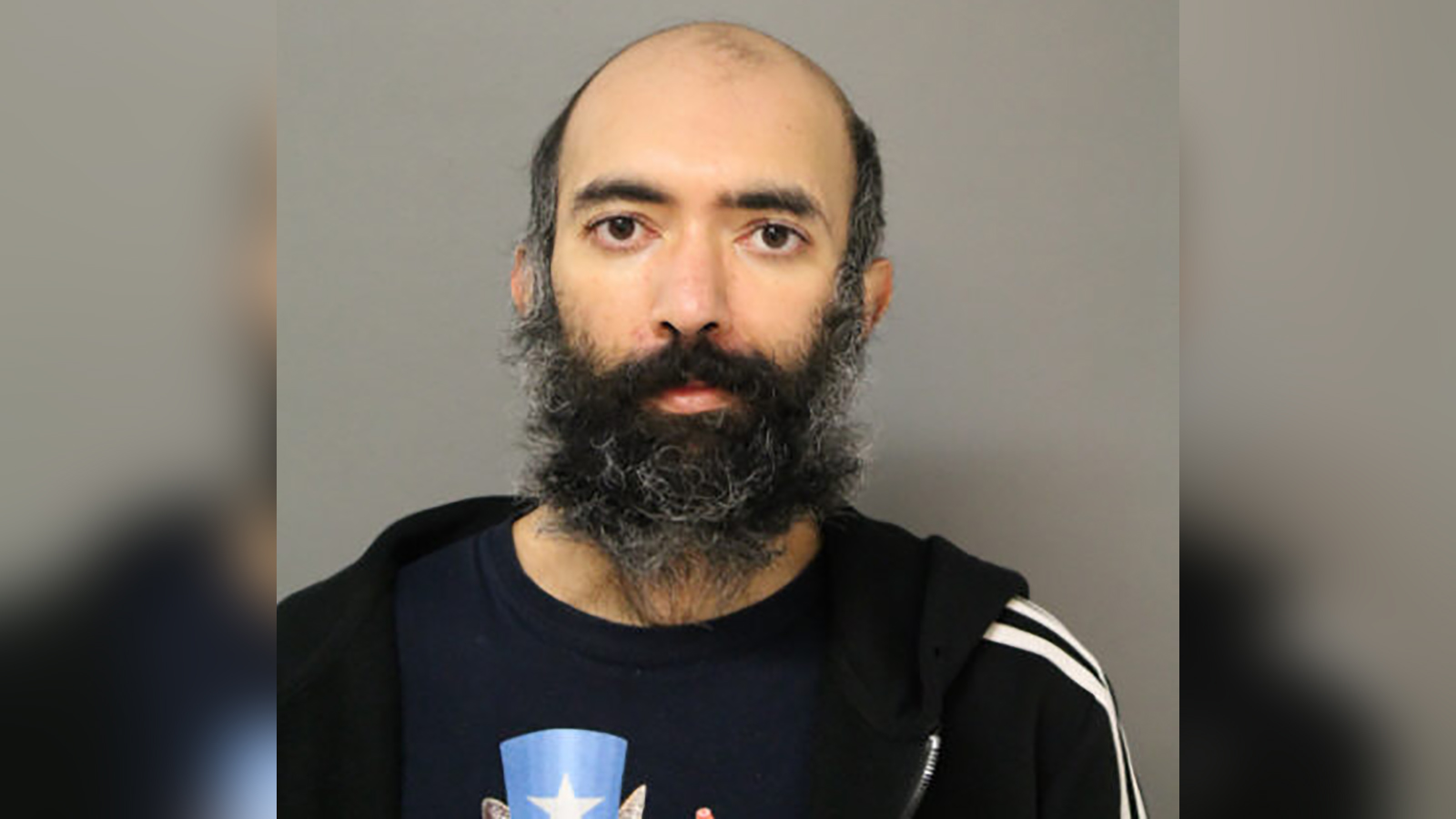 Assistant Public Defender Courtney Smallwood told the court that Singh is a resident of the Los Angeles suburb of Orange and does not have a criminal background, the Chicago Tribune reported.

Singh's bail is said to have been set at $1,000, with the condition that he does not re-enter O'Hare Airport, and he is due back in court on January 27.

O'Hare Airport is the busiest airport in the world for takeoffs and landings, with pre-pandemic passenger numbers of 84.6 million per year.