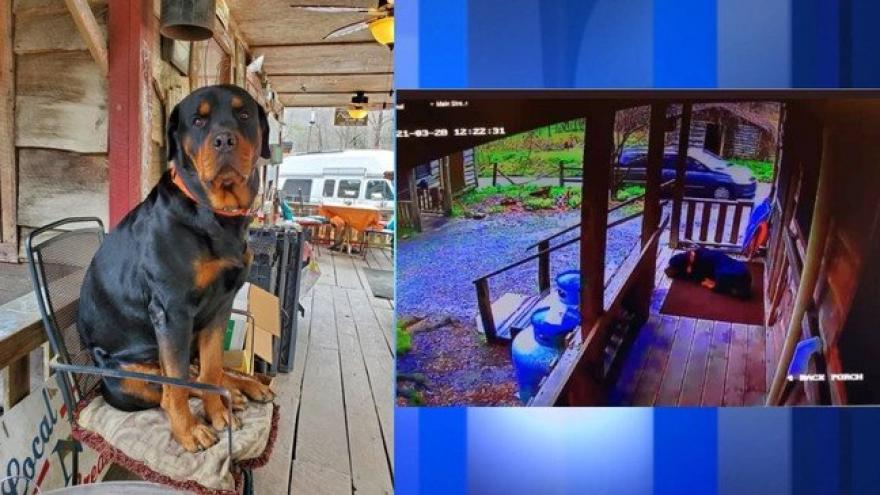 WILSON'S CREEK, Caldwell County (WLOS) -- A North Carolina man is jailed after deputies said he shot and killed a family pet and the de facto mascot of a popular country store.

Caldwell County Sherriff’s Office officials said “Rocky,” a 120-pound Rottweiler, was laying on the porch at Betsey’s Ole Country Store in Wilson’s Creek on Sunday when he was killed.

Investigators said surveillance video showed a van drive up to the store, and moments later three shots were fired before the vehicle drove away.

On Tuesday, 35-year-old Joshua Hawley of Morganton was arrested and charged with one count of felony cruelty to animals.

Hawley’s bond was set at $10,000 and he is expected to make a first court appearance on Wednesday. 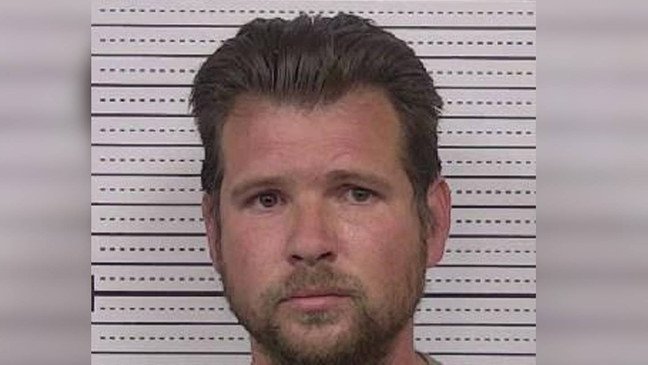