Man guilty on all counts in Wisconsin shooting that killed 3 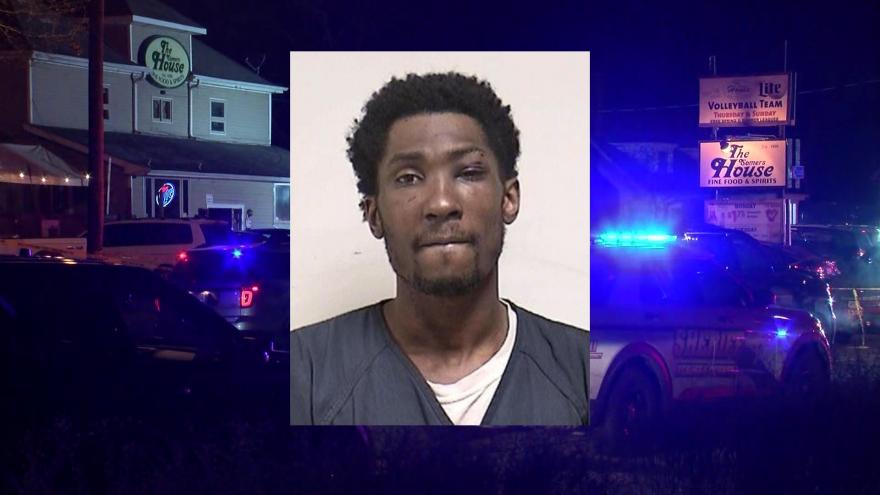 KENOSHA, Wis. (AP) — A man accused of killing three people and wounding three others in an April shooting at a bar in Wisconsin has been found guilty on all charges.

The verdict came less than two hours after the prosecution and defense delivered closing arguments Tuesday in the trial of Rakayo Vinson.

The 25-year-old Vinson was charged in the deaths of 24-year-old Cedric Gaston; 26-year-old Atkeem Stevenson; and 22-year-old Kevin Donaldson, all of Kenosha.

Each count carries a mandatory life prison sentence. Authorities said surveillance video shows Vinson walking to the patio of the bar and opening fire before fleeing.