Man gets 5 years for brandishing knife on train 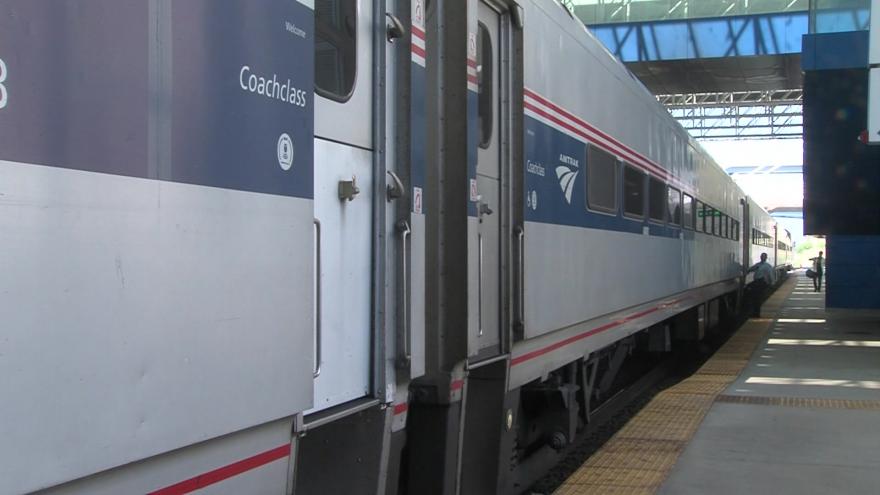 MADISON, Wis. (AP) — A federal judge has sentenced an Oregon man to five years in prison for brandishing a knife on an Amtrak train passing through Wisconsin.

According to prosecutors, passengers on an Amtrak train passing through Monroe County in November 2020 complained that Thomas was threatening people and banging on seats.

When the conductor confronted him he pulled out an 8-inch knife and began stabbing it toward the conductor. The engineer stopped the train and police arrived to take Thomas into custody.