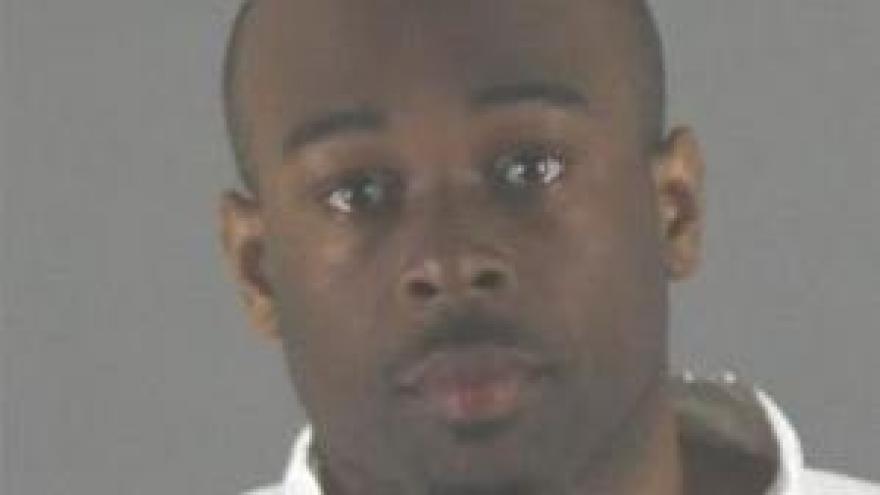 A man was sentenced Monday to 19 years in prison for throwing a 5-year-old boy from a third-floor balcony at Minnesota's Mall of America.

(CNN) -- A man was sentenced Monday to 19 years in prison for throwing a 5-year-old boy from a third-floor balcony at Minnesota's Mall of America.

Aranda said he intended to kill the boy April 12 when he threw the child over a railing at the mall in Bloomington. The boy fell 40 feet and suffered extensive injuries.

Aranda told police he had been frustrated by women rejecting him at the mall, and that he had intended to kill an adult there the day before.

The boy's family said in a statement April 26 that he was "alert and conscious" after two weeks in critical condition.

Monday, a family attorney in court read statements from the child's parents.

"On what was to be a normal day for us of fun and playing, a day meant for good, you choose to commit a horrific violent act," said the father's statement.

The mother said the boy "is going to be OK" in hers. "Something really bad must have happened to you for you to want to do this to a sweet, innocent little boy," her statement said.

Aranda stood in front of the family's attorney, his head lowered, arms behind his back as he listened. He declined to make a statement.

Judge Jeannice Reding said Aranda will get credit for the days he has served and could be granted up to 76 months supervised release for good behavior.