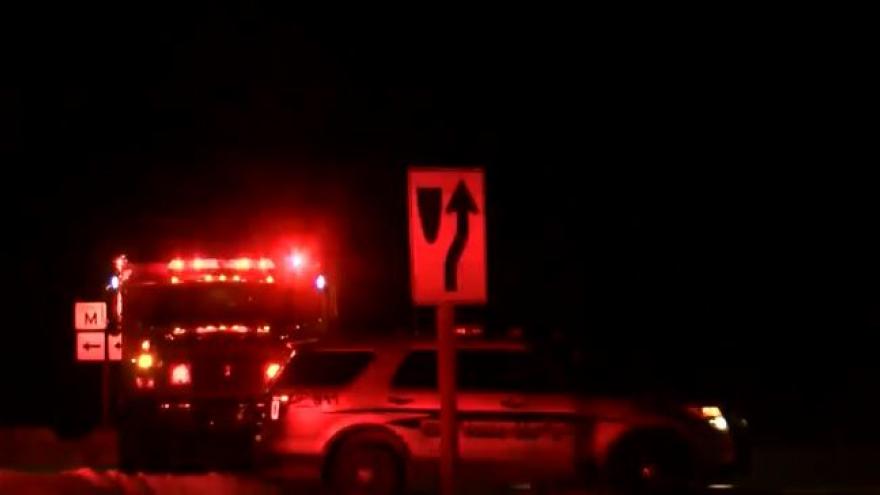 Sheriff's officials say deputies were sent to check on the man at a home just north of Lena about 1:30 p.m. Sunday. The man was involved in a domestic disturbance and was said to be suicidal.

WBAY-TV reports deputies say the man was armed and had barricaded himself in the home. As talks broke down, the Brown County Emergency Response Unit and the Brown-Outagamie County Bomb Squad were called to the scene. No deputies were injured.

Officials say the standoff was resolved just before midnight and the man was taken into custody.