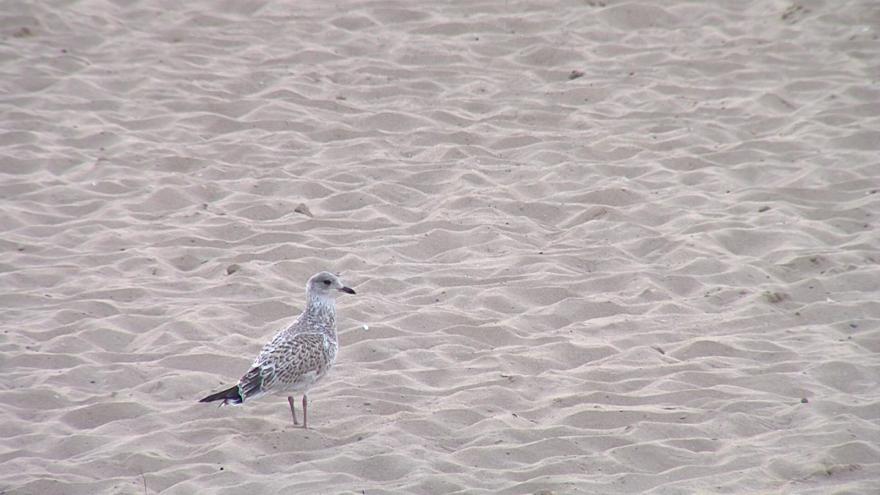 HAMPTON, N.H. (AP) — A man accused of kicking a seagull that tried to eat his cheeseburger at a New Hampshire beach has been fined $124.

Police investigated the report from a bystander at Hampton Beach earlier this summer.

NH1 reports the man Nate Rancloes, said he had just returned from getting a cheeseburger and fries and was sitting on the sand. He said seagulls got to the burger, and he spun around with his leg to shoo one away, but struck the bird. He said it was a simple mistake.

A witness said it appeared the bird's leg was injured and that it struggled to fly away.