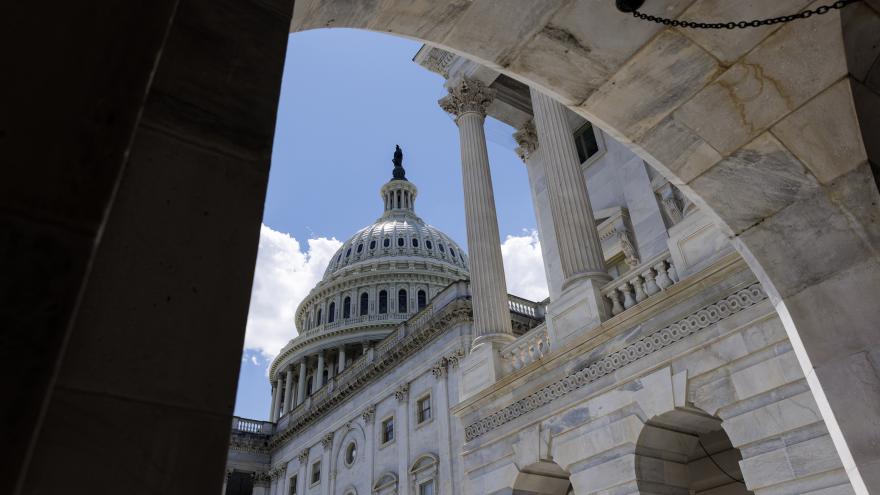 (CNN) -- A man shot and killed himself after driving into a vehicle barricade near the US Capitol Building early Sunday morning, US Capitol Police said.

The incident happened shortly after 4 a.m. ET, when the man drove his car into a barricade at East Capitol Street and Second Street. He then exited his car, which became "engulfed in flames," and fired several shots into the air, Capitol Police said in a statement.

He then fatally shot himself when authorities approached him. There were no additional injuries and the man's name was not immediately released, according to the statement.

"At this time, it does not appear the man was targeting any Members of Congress, who are on recess, and it does not appear officers fired their weapons," the statement read. "Our investigators are looking into the man's background."

CNN has reached out to Capitol Police for additional comment.