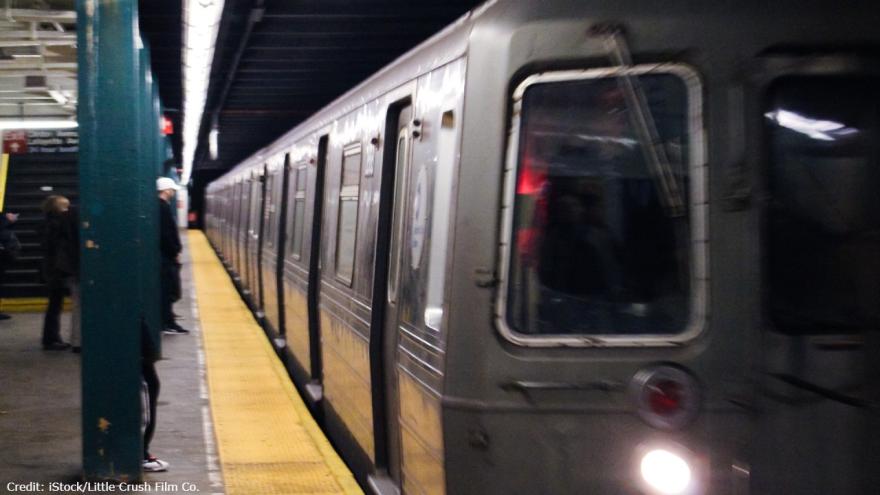 MIDWOOD, Brooklyn (WABC) -- A man was killed after his pants or foot got caught in a closing subway door in Brooklyn Wednesday night, and he was dragged by the train as it pulled out of the station.

It happened around 11:40 p.m. at Avenue M and East 16th Street in the Midwood section.

Police say the death remains under investigation, but at this point, it appears the 37-year-old victim was exiting the Q train at the Avenue M station when he somehow got caught in the closing door.

The man was then dragged across the platform.

Police say he screamed as he was being dragged, and a person who heard the screaming ran for help.

At some point, the man was dislodged, but because he was trapped in the last door of the last car, he was thrown behind the train and onto the tracks.

Three minutes later, another subway train entered the station, and that train is believed to have then struck the victim.

Police say his left arm was severed, and his left leg was partially severed.

He was rushed to Maimonides Medical Center, where he was pronounced dead.