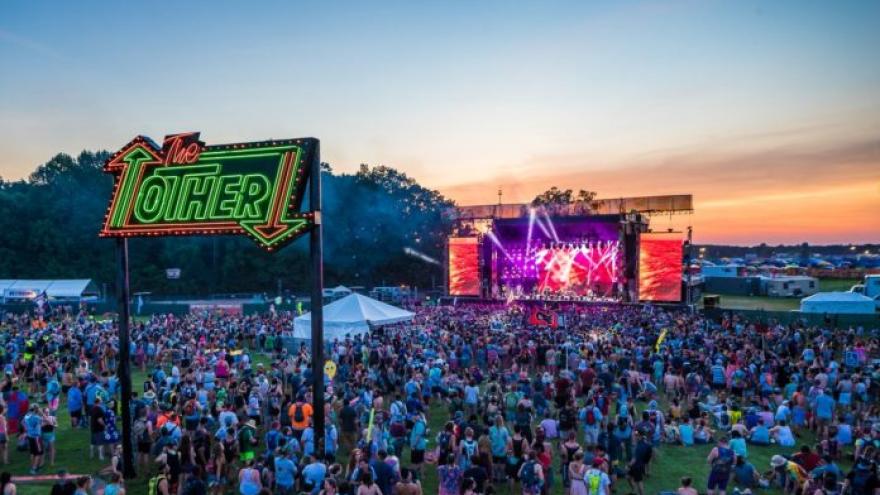 (CNN) -- A 27-year-old man has died after becoming unresponsive at the Bonnaroo Music and Arts Festival in Manchester, Tennessee, organizers said.

The man had been camping at the festival with his father when the Bonnaroo medical team was asked to respond to a situation Saturday at the campgrounds, according to a joint statement from festival organizers and the Coffee County Sheriff's Department.

The medical team and Coffee County Emergency Services were on the scene within minutes, the statement said. The medical team administered CPR and the man was transported to a nearby hospital, where he died.

"We understand that he had an underlying medical condition, but we have no further information at this time," the statement read. "Our thoughts and prayers go out to his family and friends."

Both the festival organizers and the Coffee County Sheriff's Department declined to comment further.

The annual festival, which debuted in 2002, was expected to attract some 80,000 people this year for four days of live music and other activities.

Last year a 32-year-old man died at Bonnaroo from a drug overdose, the Tennessean reported.