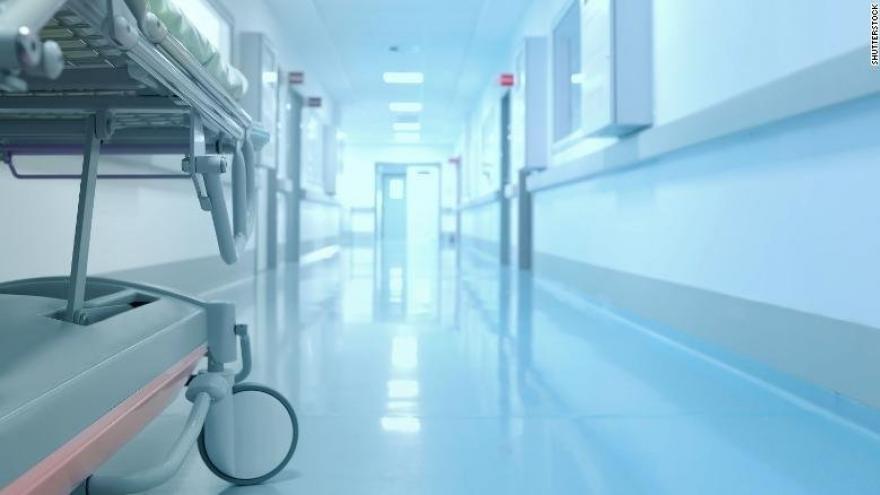 (CNN) -- A 63-year-old man in Germany has died after contracting a rare infection when he was licked by his dog.

Doctors have warned pet owners to seek urgent medical advice if they exhibit unusual flu-like symptoms following the rare case, details of which have been published in a paper in the European Journal of Case Reports in Internal Medicine.

The previously healthy man's infection was caused by capnocytophaga canimorsus, a bacterium that is commonly found in the mouths of dogs and cats, according to the report. It is transmitted to humans only in rare cases.

The bacteria can be transmitted through an animal bite, but the man had not been bitten.

"He had been touched and licked, but not bitten or injured, by his dog, his only pet, in previous weeks," reads the paper, produced by doctors from the Red Cross Hospital in Bremen, Germany.

At first the man reported flu-like symptoms and later developed severe sepsis and purpura fulminans, an acute disorder that causes blood spots, bruising and discoloration of the skin as well as necrosis.

The man was treated in intensive care but his health continued to deteriorate and he died from multiple organ failure, according to the authors.

"Pet owners with banal, for instance flu-like, symptoms should urgently seek medical advice when symptoms are unusual," wrote the doctors.

In May, an Ohio woman had her legs and hands amputated after contracting a rare infection from the bacteria capnocytophaga canimorsus.

And last year surgeons amputated parts of a Wisconsin man's nose and limbs, including both hands and feet, after the same bacteria got into his body.

The type of bacterium, capnocytophaga canimorsus, is "completely normal flora of a dog's mouth and usually doesn't cause any sort of significant disease. However, in the wrong place, at the wrong time, in the wrong patient ... it can lead to severe infections -- but very, very rarely," said Dr. Stephen Cole, a lecturer in veterinary microbiology at the University of Pennsylvania School of Veterinary Medicine.