Man convicted of killing wife who went missing gets life 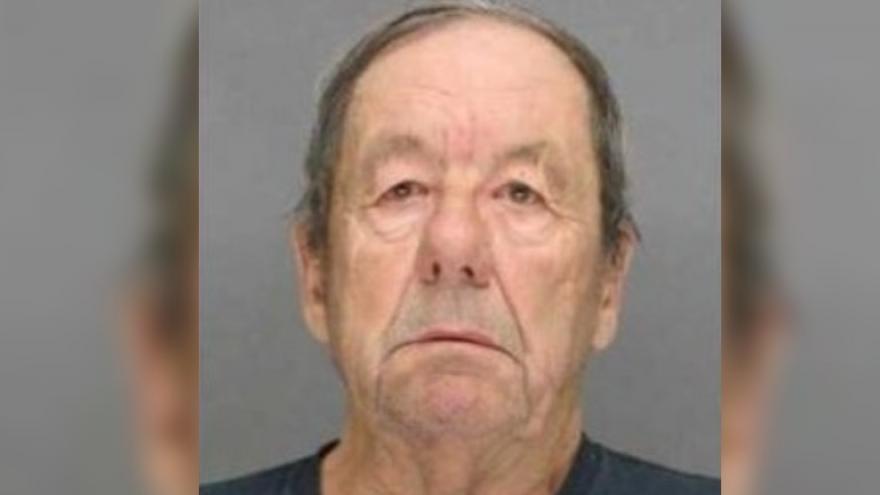 GREEN BAY, Wis. (AP) — A Wisconsin man convicted of killing his wife who went missing in 2013 and whose body has never been found has been sentenced to life in prison without parole.

Seventy-five-year-old James Prokopovitz was charged in 2019 with murder and three other counts on accusations he killed his wife, Victoria. He was the last person known to have to seen her on April 25, 2013. Her purse, cell phone and ID were all found at her home in Pittsfield, about 15 miles northwest of Green Bay.

Prokopovitz opted not to be speak at the sentencing hearing.

Judge William Atkinson suggested that spending time in prison may convince Prokopovitz to give his family closure and let them know the location of his wife's body.