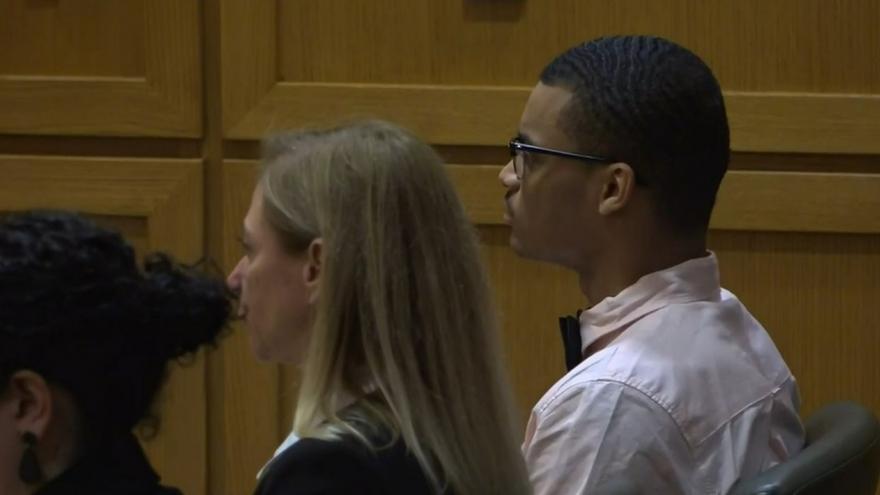 MADISON, Wis. (AP) — A man has been found guilty of fatally shooting a University of Wisconsin physician and her husband, who were the parents of his girlfriend, and leaving their bodies at the school's arboretum.

Testimony and the criminal complaint pointed to friction among the couple, their daughter and Sanford over coronavirus restrictions Potter wanted them to follow in their Madison home in the early days of the pandemic, as well as Sanford's feelings that his girlfriend's parents didn't respect him.

Sanford's public defender says there was no evidence that anyone perceived Sanford as dangerous.