Man convicted in weapons theft on trial in state court 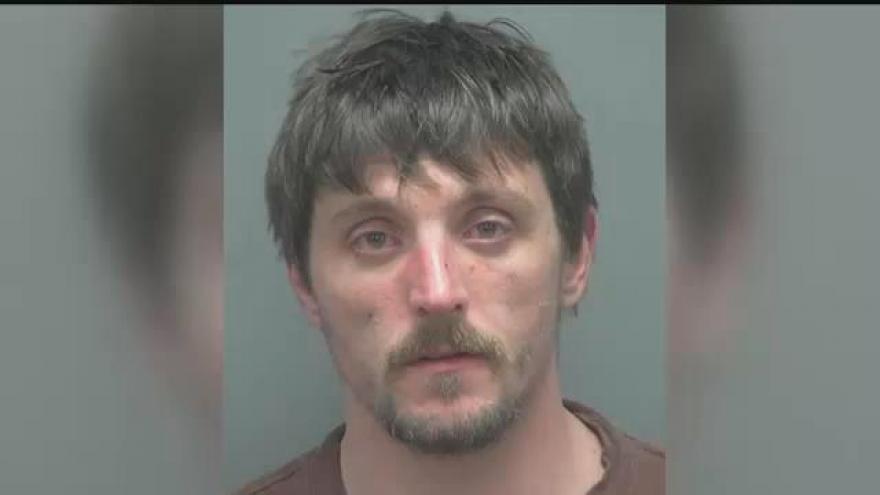 JANESVILLE, Wis. (AP) — A state trial is underway for a Wisconsin man already convicted in federal court of stealing weapons from a Janesville gun shop after sending a rambling anti-government manifesto to the White House.

Joseph Jakubowski is on trial in Rock County for burglary while arming himself, theft and possession of burglary tools, charges that carry a maximum 24½ years in prison upon conviction.

A jury was seated Monday for the trial.

Jakubowski admitted in his federal trial last fall that he took 18 firearms from the gun shop, Armageddon Supplies. He then drove to a rural road, set his SUV on fire and disappeared. He was captured 10 days later 130 miles away in western Wisconsin where he told the landowner he just wanted to live "off the grid."