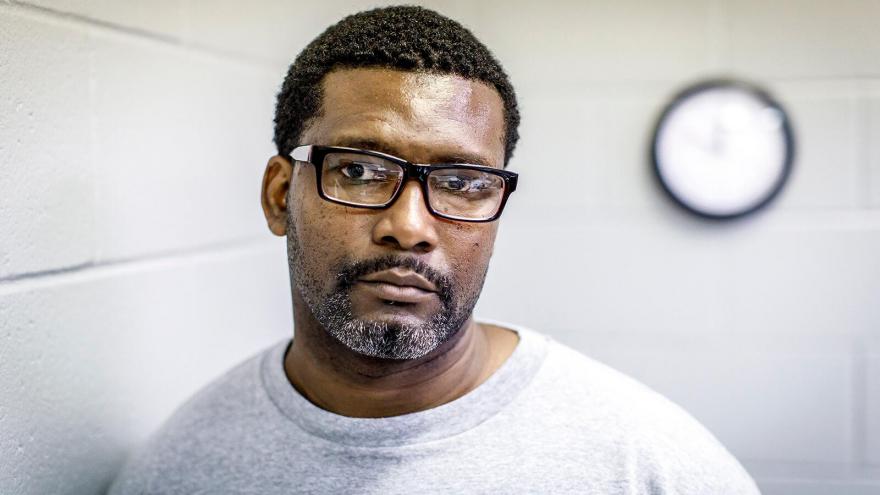 (CNN) -- One of the men convicted in the murder of James Jordan, father of basketball legend Michael Jordan, was denied parole, according to Greg Thomas, a spokesperson for the North Carolina Department of Public Safety.

Daniel Green and his co-defendant, Larry Demery, were convicted of first-degree murder and sentenced to life in prison in the July 1993 murder of James Jordan.

Green's parole will be reviewed again in 2024, Thomas said.

"Daniel Green hasn't received justice since the day he was arrested, so I didn't have much hope that it would start with the parole process," said Christine Mumma, Green's attorney and executive director for the North Carolina Center on Actual Innocence.

"It's interesting how some people can be so blind to what others can clearly see. It's a bureaucracy. ... They don't have to give a reason. It's easier to just say, 'Come back in three years,'" Mumma said.

In 2020, Demery was granted parole via the Mutual Agreement Parole Program, a scholastic and vocational program, according to a news release from the North Carolina Post-Release Supervision and Parole Commission. His parole date was set for August 6, 2023.

In the 2020 ESPN documentary "The Last Dance," Jordan opened up about his relationship with his father.

"He was my rock, we were very close. He constantly gave advice," Jordan said in the 10-part documentary, adding that his father gave him direction when he started to stray from sports in ninth grade.

James Jordan was killed July 23, 1993, while sleeping in his car on a highway in Lumberton, North Carolina.

Demery said he and Green had been preparing to rob a motel when the expensive car caught their eye and they changed their target. Jordan awoke and asked what was happening as he was shot, Demery said during the trial.

Demery said they had no idea who their victim was until they rifled through his possessions.

They took his body to a swamp near Bennettsville, South Carolina, Demery said. Witnesses at the time said the young men drove Jordan's car to pick up dates after killing him.