Man charged with trying to have his probation agent killed 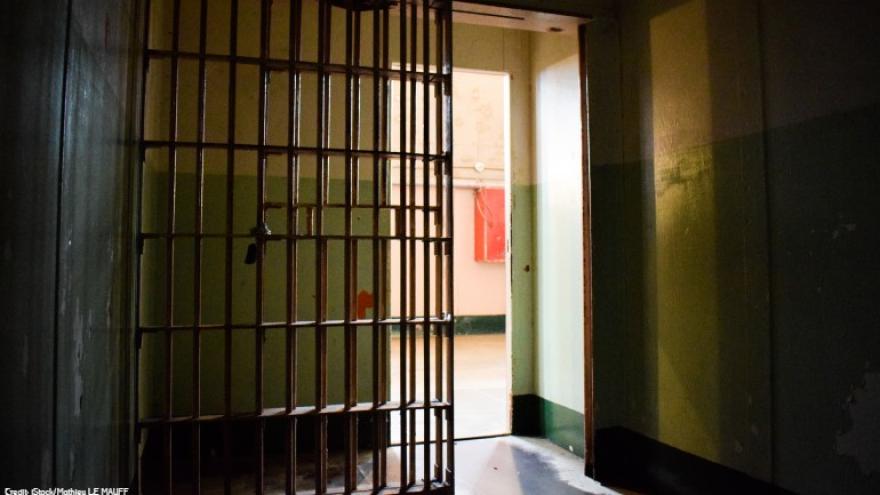 DANE COUNTY, Wis. (AP) -- A man is charged in Dane County with trying to have his probation agent killed because the agent was trying to put him in a drug treatment facility.

Dolajeck is accused of offering another inmate at the Dane County Jail $1,000 to kill the state Department of Corrections agent.

The complaint says the inmate agreed to wear a wire and recorded Dolajeck talking about how he would get the money to pay for the murder.

Dolajeck is on probation for a felony drug possession conviction in Columbia County.