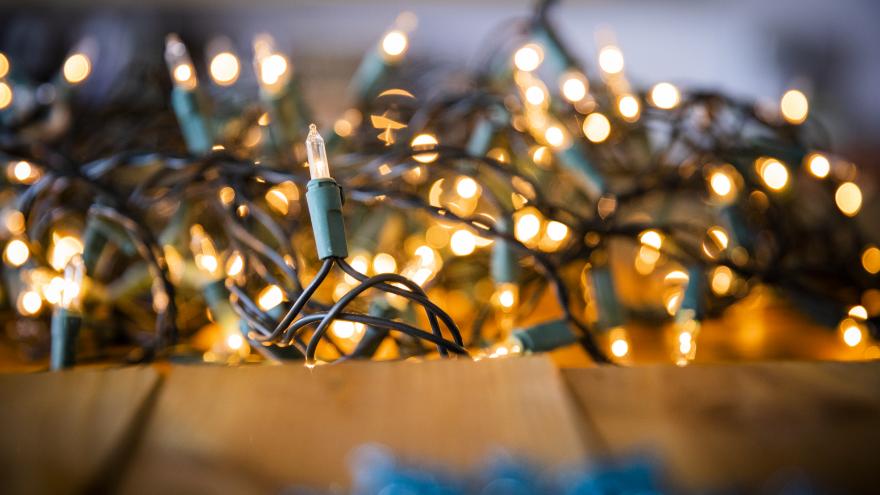 MEMPHIS, Tenn. (AP) — Authorities say a Tennessee man has been charged with strangling his friend with a string of Christmas lights during an argument.

The Shelby County district attorney's office in Memphis said Thursday that 37-year-old Hans Banks has been indicted on a second-degree murder charge.

Prosecutors say Banks and his friend, 59-year-old Joseph Hurdle, were at Banks' apartment in July when an argument they were having turned violent.

Authorities say Banks hit Hurdle with an object, strangled him with a string of Christmas lights and left in Hurdle's vehicle. Banks later flagged down officers and told them there was a body in his apartment.

An affidavit shows Banks told police he was in a sexual relationship with Hurdle. Banks remains jailed.

Banks' lawyer did not immediately return a phone call Thursday.