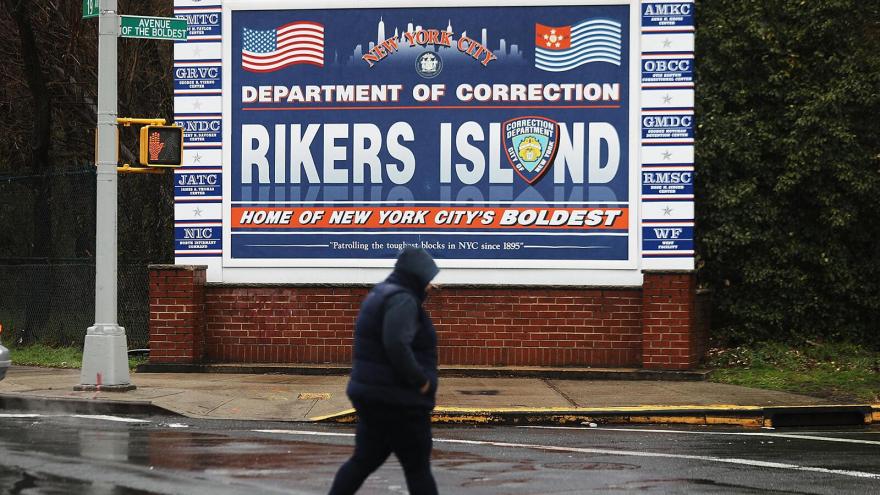 (CNN) -- A man who was charged with murder in 2018 was released prematurely from Rikers Island prison, officials said.

Christopher Buggs, 26, was arrested three years ago in connection to a second-degree murder charge. During a routine virtual hearing on February 16, his attorney made an application for Buggs to be released on bail, which the judge denied. Upset with the decision, Buggs shouted expletives at the judge, according to a law enforcement source with knowledge of the hearing.

Because he had been remanded without bail on second-degree murder charges since 2018, he shouldn't have been released, the source said.

On Tuesday, the NYPD re-released a request for the public to help locate Buggs.

"We are aware of this incident and a full investigation into how this happened is underway," said DOC Deputy Commissioner of Public Information Peter Thorne. "Right now we are working with our law enforcement partners to return this? individual to custody."

"We are going to put additional safeguards in place to make sure it never happens. It's very frustrating," he said. "In the meantime we have a high level of confidence that he will be re-apprehended shortly."

CNN has reached out to Buggs' attorney but has not yet heard back.