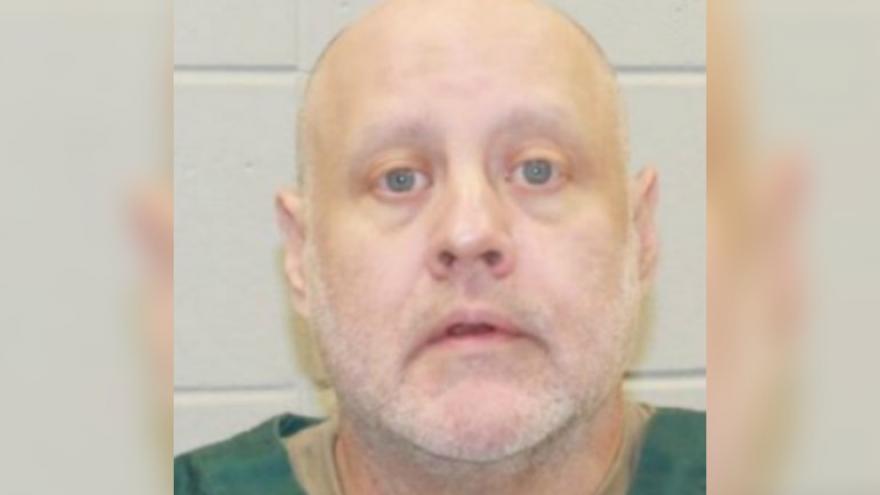 MADISON, Wis. (AP) — A man charged with killing a University of Wisconsin-Madison student in 2008 has been found competent to stand trial.

David Kahl appeared by video from the Oshkosh Correctional Institution Thursday and told a Dane County judge he agreed with the findings of a psychological exam that determined he was competent to assist in his defense.

The 54-year-old Kahl is charged with first-degree intentional homicide in the death of 21-year-old Brittany Zimmermann, who investigators say was stabbed and strangled.

Prosecutors allege that Kahl was going to houses in Zimmermann's Madison neighborhood on April 2, 2008 and asking for money.