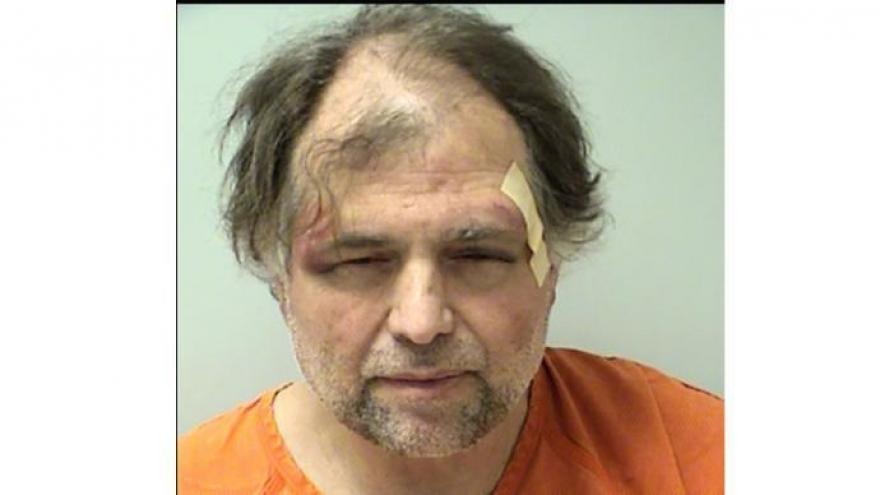 WAUSAU, Wis. (AP) -- A Florence County man is charged with killing the father of his ex-girlfriend.

Fifty-six-year-old Lee Franck is in the Marathon County Jail on $750,000 bond. Authorities allege he fatally beat Lyle Leith whose body was found in his Wausau garage Feb. 20.

WSAW-TV reports court documents say police recovered a metal pipe that may have been used in the slaying from a fire pit on Franck's property. Police had called Franck a person of interest from the beginning of their investigation. He was arrested Feb. 21 in Florence County and charged with disorderly conduct for a fight with Leith days before his death.

Officials say Franck had been dating Leith's daughter and became upset with Leith when he tried to intervene during an argument. Franck's attorney did not immediately return a call seeking comment.