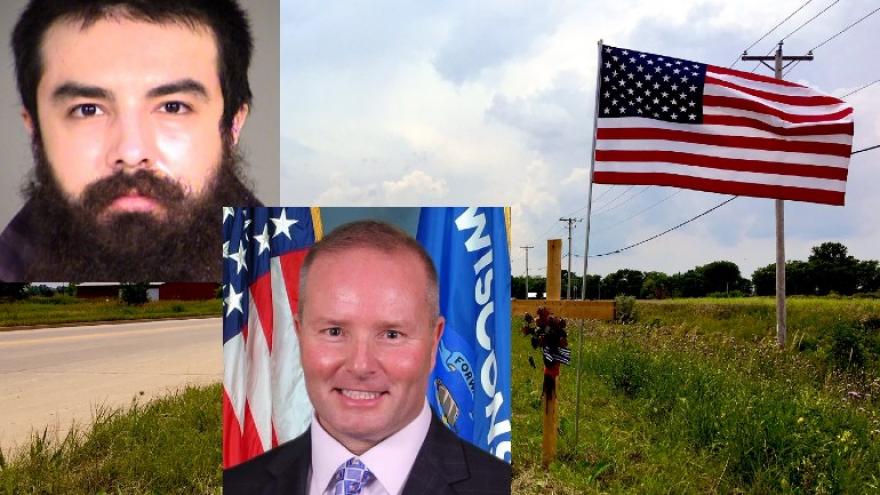 FOND DU LAC, Wis. (AP) — A Fond du Lac man charged with homicide as a hate crime because prosecutors say he targeted a white victim has been committed to a psychiatric facility.

Twenty-seven-year-old Daniel Navarro, who is Mexican American, is charged with first-degree intentional homicide with a hate crime enhancer for the July 3 crash which killed Phillip Thiessen in Fond du Lac County.

Authorities say Navarro told investigators he had been harassed by co-workers and neighbors, and poisoned, drugged and verbally attacked by white people because of his race.