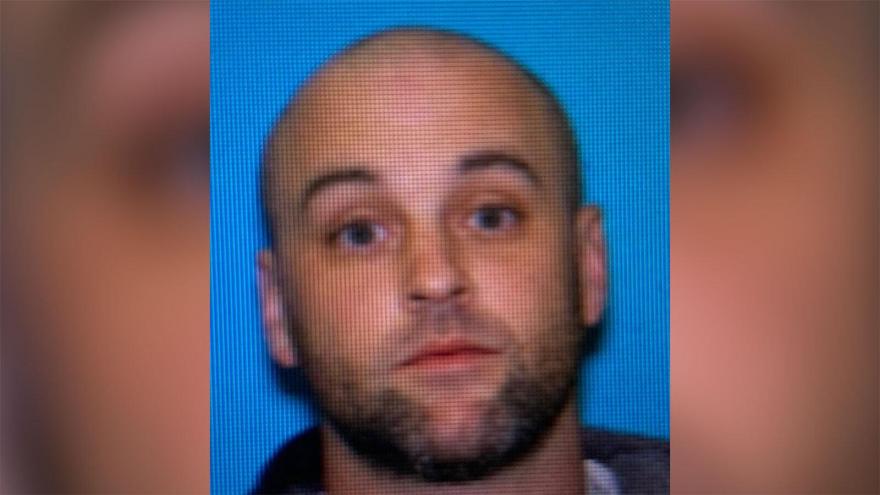 Police says Shane Belleville, allegedly yelled a racial epithet and drove his truck toward a group of Black children has been charged with hate crimes.

(CNN) -- A Massachusetts man who allegedly yelled a racial epithet and drove his truck toward a group of Black children has been charged with hate crimes and assault with a dangerous weapon, according to police.

Holbrook police arrived at a school playground around 1 p.m. on Saturday, April 10, after a juvenile reported that "a man in a red pickup truck tried to run the caller and a group of friends over" following a fight, a statement last week from police said.

Belleville and his attorney haven't responded to CNN's requests for comment.

Belleville told CNN affiliate WHDH that he just wanted to "put it out there they're portraying me as something I'm not," without explaining further.

Officers reviewed surveillance footage, spoke to witnesses and "determined that the incident began as a verbal argument" between two children, a 7-year-old and an 8-year-old, one Black and one White, said HPD.

Other children, ranging in age from 9-15 years old, joined the confrontation, said the statement. "The incident escalated with racial epithets being used, and the altercation became physical, though no serious injuries were reported," the police said.

One of the juveniles called a relative and asked Belleville to come assist them, according to HPD. The groups had separated and stopped fighting by the time Belleville arrived in his red Ford F-350 pickup truck, police said.

As children walked away, Belleville allegedly drove his truck "onto the path and confronted the group of all Black children," said the statement. They yelled at each other, and a "a teenage girl allegedly spat on Belleville." He responded by allegedly slapping her in the face, the statement said.

Belleville got into his truck and "reversed toward the group of juveniles, allegedly yelling a racial epithet multiple times," the police said. The children had to quickly get out of the way to avoid being struck, police said.

He was released on $750 cash bail. A hearing is scheduled for June 8, according to the Quincy District Court clerk's office.

"I was extremely dismayed to learn the details of this incident, from the children being racially divisive toward each other to the abhorrent behavior and alleged hate crimes committed by the suspect in this case," HPD Chief William Smith said in the statement.

"We need to have real conversations with our children and with each other to avoid this type of situation from ever happening here again. I am committed to being part of the dialog," the chief said.