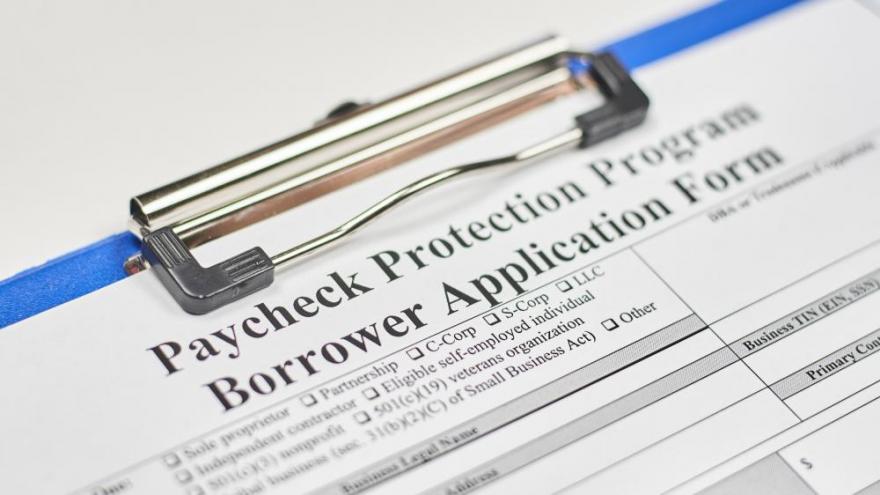 A man was charged with fraud after he sought out more than $6 million in PPP loans for companies named after "Game of Thrones" characters.

(CNN) -- A man was charged with fraud after he sought out more than $6 million in PPP loans for companies named after "Game of Thrones" characters.

Tristan Bishop Pan, 38, of Garner, North Carolina, is facing charges of wire fraud, bank fraud and engaging in unlawful monetary transactions, according to the Department of Justice and an indictment, which was unsealed on Tuesday.

To support the applications, the indictment says Pan made untrue statement about the companies' employees and expenses -- complete with fake documents and falsified tax filings.

The final amount Pan sought was just over $6.1 million, and he received more than $1.7 million in benefits, according to the indictment.

Pan did not respond to CNN's request for comment, and CNN could not determine whether he has legal representation at this time.

PPP loans are meant for small business and other organizations for payroll costs, mortgages, rent and utilities. They were part of the CARES act, enacted March 29, which aimed to provide emergency financial assistance to Americans during the Covid-19 pandemic.

Yet more than 50 people have been charged for allegedly committing fraud to get money from PPP, Acting Assistant Attorney General Brian Rabbitt said last month.

"Unfortunately, the rapid injection of trillions of dollars in PPP loans into the economy has created a very high risk for fraud at a time when many organizations and their employees are already operating under the kind of intense financial pressure that often leads to fraud and embezzlement," John Warren, general counsel for the Association of Certified Fraud Examiners (ACFE), previously told CNN.

Seventy-six perfect of certified fraud examiners expect a rise in loan fraud over the next year, according to an ACFE survey.