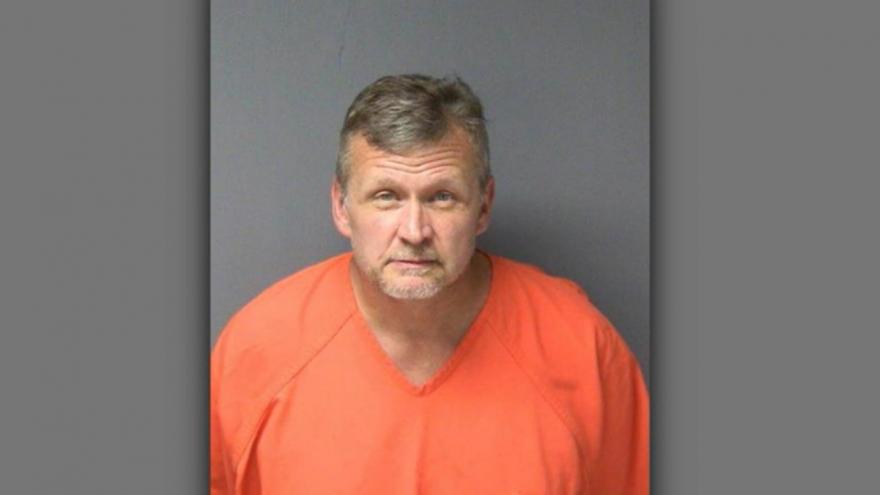 LANSING, Mich. (AP) — A 51-year-old man charged in a plot to kidnap Democratic Michigan Gov. Gretchen Whitmer has been released from a Wisconsin jail after posting $10,000 cash bail.

WISC-TV reports that Brian Higgins was released Monday night. Authorities allege Higgins, of Wisconsin Dells, was part of a crew conducting surveillance for the kidnapping plot.

He was arrested Thursday and charged on suspicion of material support in an act of terrorism.

Authorities say the plotters planned to storm Michigan's state Capitol building and kidnap officials, including Whitmer. Higgins was the eighth person charged in the plot.