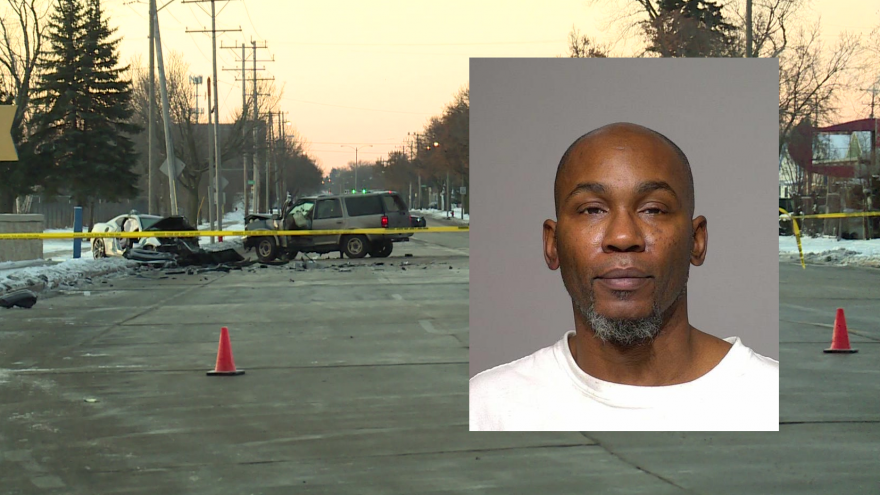 According to a criminal complaint, Eugene Scull is facing several charges including homicide by intoxicated use of a vehicle.

Court documents state Scull was driving a Ford Expedition SUV southbound on 35th St. shortly before 3 a.m. when he lost control and crossed into the northbound lanes.

Scull's car then crashed head-on with a Chevy Camaro. A passenger in the Camaro was pronounced dead on the scene. Tne driver was taken to the hospital with non-life threatening injuries.

A passenger in Scull's car was also hurt. Court documents state while on scene, Scull was exhibiting signs of intoxication and admitted to being at a social club and drinking alcohol earlier in the night.

His blood alcohol concentration was measured at .159.

If convicted, Scull faces more than 70 years in prison.