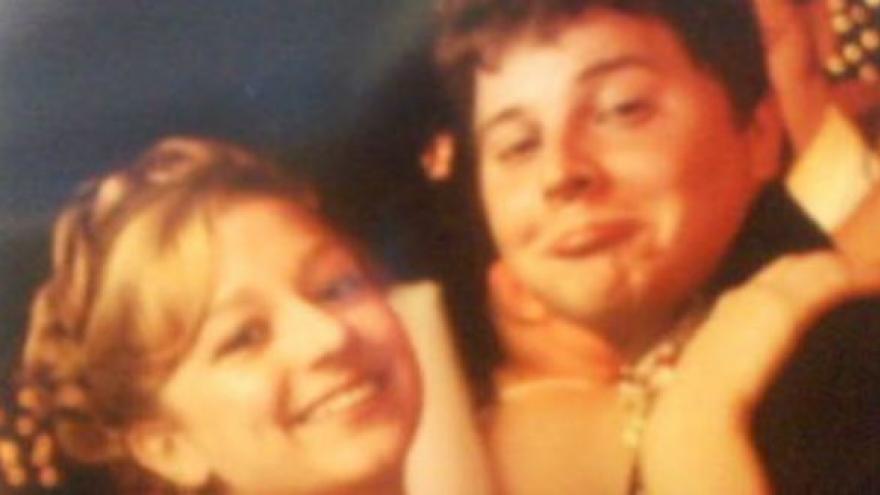 See Also ‘Every single day': Family of Brittany Zimmerman looks for answers 10 years after unsolved murder
MADISON (AP) -- A 53-year-old man has been charged in the 2008 killing of a University of Wisconsin-Madison student who was found strangled and stabbed in her downtown apartment.

Madison police said Friday that David Kahl was charged with first-degree intentional homicide, 12 years after 21-year-old Brittany Zimmermann was killed. Kahl is in custody on unrelated charges and doesn't a lawyer yet in the murder case.

Zimmermann was studying medical microbiology and immunology when she was killed.

At the time, police said she had just returned home from classes when someone followed her into her apartment.