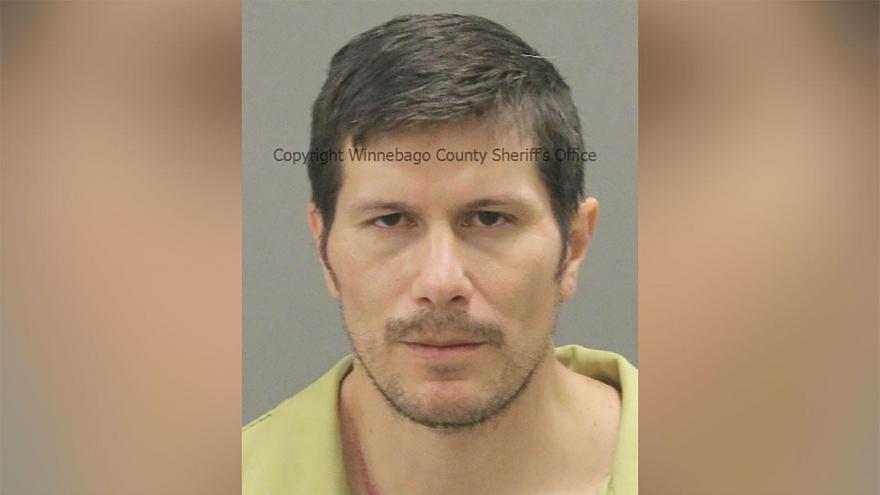 (CNN) -- An active-duty Special Forces soldier has been charged with murder after three people were killed and three wounded in a shooting at a bowling alley in Rockford, Illinois, authorities said Sunday.

"Upon arrival, officers heard gunfire from inside the building," O'Shea said. "Within several minutes, the officers were able to locate what they believed was the suspect and he was taken into custody without any officers firing their weapons."

The 37-year-old White male suspect, identified by authorities as Duke Webb, had attempted to conceal his identity and hide his weapons from police, O'Shea added.

Webb, a Florida resident and an active-duty soldier, was charged with three counts of murder and three counts of attempted murder, Winnebago County State's Attorney J. Hanley said at the news conference.

It is unclear whether Webb has an attorney.

The US Army confirmed that Webb is a sergeant first class assigned to the 3rd Battalion, 7th Special Forces Group as an assistant operations and intelligence sergeant. The unit is based at Eglin Air Force Base in Florida.

Webb joined the Army in 2008 and was on leave when the shooting occurred, according to the Army. He has been deployed to Afghanistan four times and was decorated with a Bronze Star and a number of other service medals, according to military records.

The Army said in its statement that it will continue to assist the Rockford Police Department in its investigation.

"We are shocked and saddened to learn about this tragic event and our thoughts and prayers are with the families of those killed and wounded," said Col. John W. Sannes, commander of the 7th Special Forces Group.

"The alleged actions of Sgt. 1st Class Duke Webb are abhorrent and are absolutely not representative of the Special Forces Regiment. The vast majority of men and women Green Berets live up to their storied reputation and earn their beret every day," Brennan's statement read. "The actions described in reports are shocking and completely out of character with Webb's 12 years of honorable service. The Rockford Police Department has our complete cooperation. Our heavy hearts and prayers are with the families affected."

O'Shea said his department is in touch with the Army as part of its ongoing investigation.

Responding officers found three people dead at the scene and three others with injuries from gunfire, O'Shea said. Those victims were taken to a local hospital for treatment, he said.

Police believe the shooting was a random attack, O'Shea said. Most of the incident was captured on surveillance video from inside the bowling alley, he said.

The victims, whose identities have not been released, were three men aged 73, 65 and 69.

Two teenagers were wounded by the shooting, including a 14-year-old boy who was shot in the face and is now in stable condition. A 16-year-old girl was also shot in the shoulder and has been treated and released from a local hospital.

A 62-year-old male who received multiple gunshot wounds underwent surgery overnight and is in critical condition.

Both teenagers were picking up food when they were shot, O'Shea said. The shooting happened both inside and outside the bowling alley, he added.

The bowling alley posted on its Facebook page the message: "Pray Please."

"I'm angered and saddened by the violence tonight at Don Carter Lanes," Mayor Tom McNamara said in a statement posted on Facebook. "My thoughts are with the families of those who lost loved ones. I'm also thinking of those who were injured and my hopes are with them for a quick and full recovery."

Rockford is about 90 miles northwest of Chicago, near the Illinois-Wisconsin border.

CNN has reached out to Rockford police and fire and the bowling alley for more information.