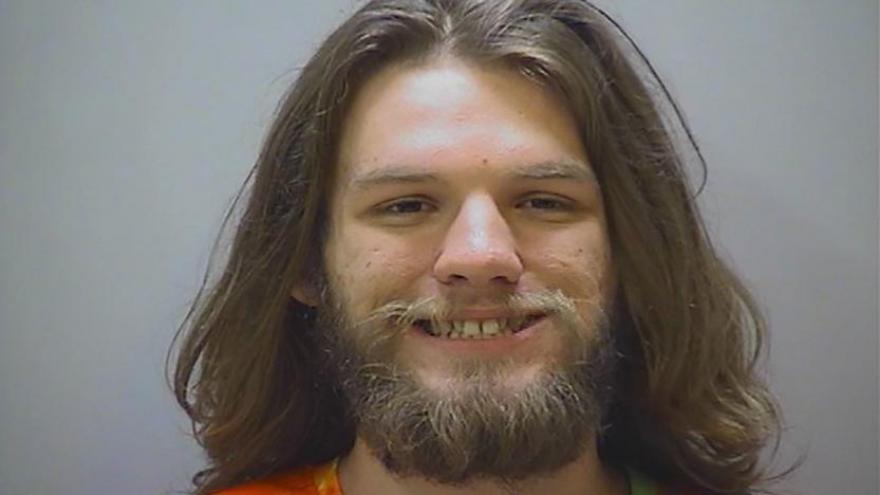 Spencer Boston, 20, lit a marijuana cigarette in front of a judge during his court appearance for simple marijuana possession on Monday in Wilson County, Tennessee.

(CNN) -- Spencer Boston had a message. And nothing was going to stop him from delivering it -- not even jail time.

Boston, 20, was in court Monday in Wilson County, Tennessee, facing a simple marijuana possession charge, according to Wilson County Sheriff's Department Lt. Scott Moore. But as he stood to face Judge Haywood Barry, he began expressing his views on why weed should be legalized.

And to amplify his point, he reached into his jacket and slipped out a single marijuana cigarette. He then pulled out a box of matches and, you guessed it, lit it up.

Boston got in several quick inhales before security personnel realized what was happening. They detained Boston and escorted him out of the courtroom, Moore said.

Boston wasn't done, though. Before being led out, he turned to the gallery and declared, "The people deserve better!"

Boston's message came at a cost. The Wilson County Sheriff's Office said Boston was charged with disorderly conduct and simple possession of marijuana. Barry also held him in contempt of court for his actions.

His next court appearance is scheduled for April 14.