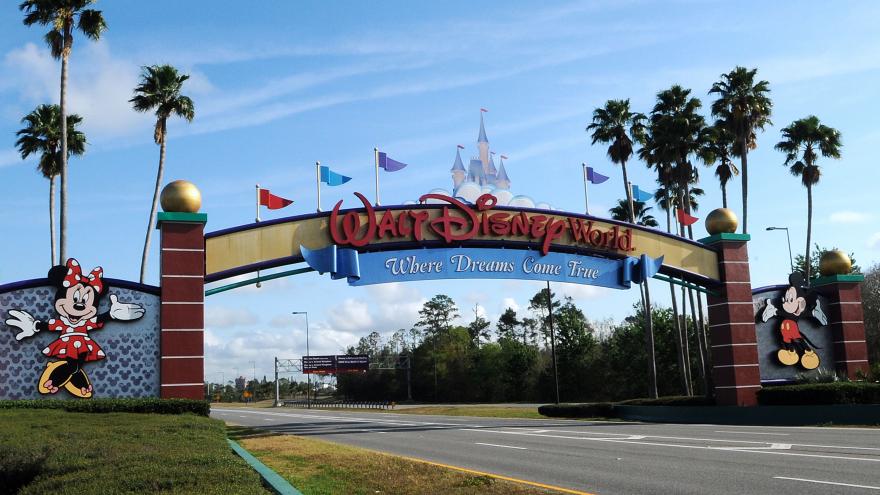 (CNN) -- A man arrested for camping at Walt Disney World's Discovery Island told police he didn't know he was trespassing on what looked to him like a "tropical paradise," police said.

The man, who was taken into custody Thursday, had been on the island since Monday or Tuesday to camp for a week, according to an Orange County Sheriff's Officereport.

Walt Disney World and Disneyland parks have been closed through the coronavirus outbreak in the US. As a result, Walt Disney World resort has temporarily furloughed 43,000 employees with medical benefits still in place, President of Unite Here Union Eric Clinton said last month.

The man was charged with a misdemeanor of trespassing on posted property and Friday posted bond. He has a scheduled court hearing in June, according to the court clerk's office.

Early Thursday, Orange County Marine deputies spotted the man and warned from a public address system that he was not allowed on the island, the Orange County Sheriff's Officesaid in an arrest report. To get to the island, he would have already passed no trespassing signs and two closed gates, the report said.

Deputies launched searches for the man on foot, boat and helicopter, which he claimed not to have heard because he was asleep in one of the island's buildings, the report said.

The man was warned not to return to any Walt Disney World properties.